Less is more was definitely the theme around the 2011 International Engine of the Year Awards. According to a jury of 76 international motoring journalists, Fiat’s 875cc 2-cylinder TwinAir is the greatest automotive engine available today.

The engine, which can be found in the Fiat 500, was praised for its extremely low emissions, high fuel economy and “impressive power” of 85-hp.

“Fiat has now produced one of the all-time great engines,” said Dean Slavnich, editor of Engine Technology International and co-chairman of the International Engine of the Year Awards. “Who would have thought that a two-cylinder unit could have won the International Engine of the Year title when we launched the Awards in 1999? Its triumph is a clear signal that less is more: people want low-emission, fuel-efficient yet powerful engines, and just two cylinders certainly seems to provide a comprehensive solution!”

Fiat and Ferrari ended up taking home 6 of the 12 Awards. Congrats to Fiat.

The results of the 2011 International Engine of the Year Awards have today been announced at Engine Expo in Stuttgart, Germany. The global jury, consisting of some of the world’s most respected and popular motoring journalists, voted Fiat’s innovative and diminutive 875cc two-cylinder TwinAir the greatest automotive engine available today! The tiny turbocharged engine impressed judges with its extremely low emissions, high fuel economy and impressive power of 85bhp. The unit can be found powering Fiat’s hugely fashionable ‘500’ model.

Indeed, the TwinAir engine not only managed to scoop the overall International Engine of the Year title, but it was also victorious in the Best New Engine, Best Sub 1-litre, and Best Green Engine categories, even beating zero-emission pure electric vehicle engines from Nissan and Mitsubishi in the latter category.

Joining Fiat in its success was compatriot and stablemate Ferrari, the judges finding it hard not to be impressed by the Italian car maker’s mighty new 570bhp, 4.5-litre V8 engine as featured in the 458 Italia. This wonderful and potent powerplant scooped both ‘Best Performance Engine’ and ‘Above 4-litre’ category trophies.

Meanwhile, Volkswagen’s 1.4-litre TSI Twincharger engine, which won the overall International Engine of the Year title in both 2009 and 2010, once again defended its crown in the ‘1-litre to 1.4-litre’ category. 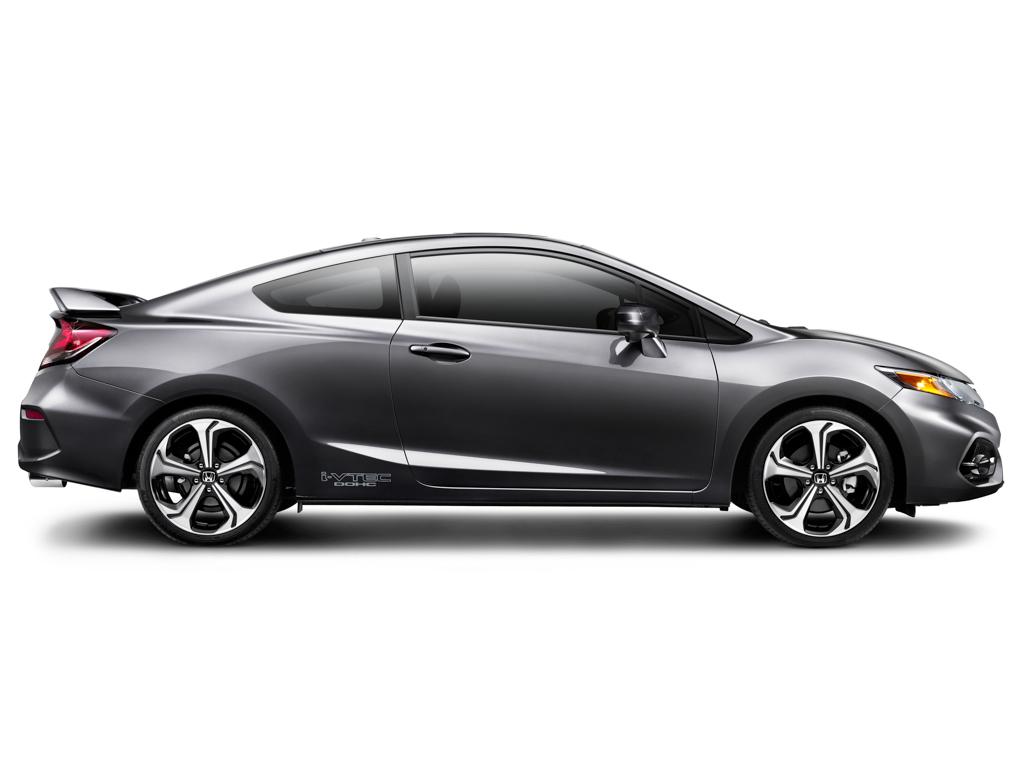 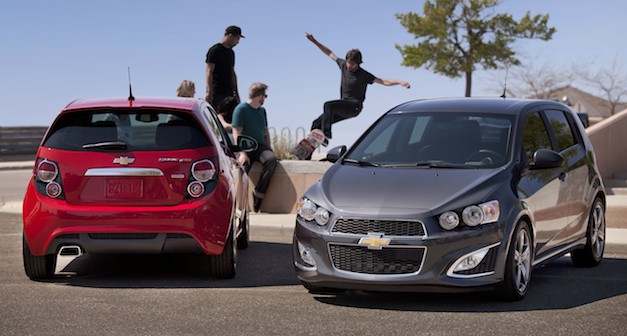