The Chevrolet Cruze  has already been slightly reworked for 2012. When equipped with the 1.4L turbo four banger with the six-speed automatic, a new final drive will help the new Chevrolet Cruze achieve a 2-mpg bump in fuel economy for a grand total of 38 on the highway.

“We’ve combined a lot of technologies on the Cruze to offer customers hybrid-like fuel economy without the cost of the hybrid system,” Wilton said.

Additionally, Chevrolet is now offering a six-speed manual as standard on the 1LT and 2LT trim levels.

And lastly, the manual seat bottom tilt adjuster was deleted for 2012 and there’s apparently a lower cost touchscreen navigation system…whatever that means. 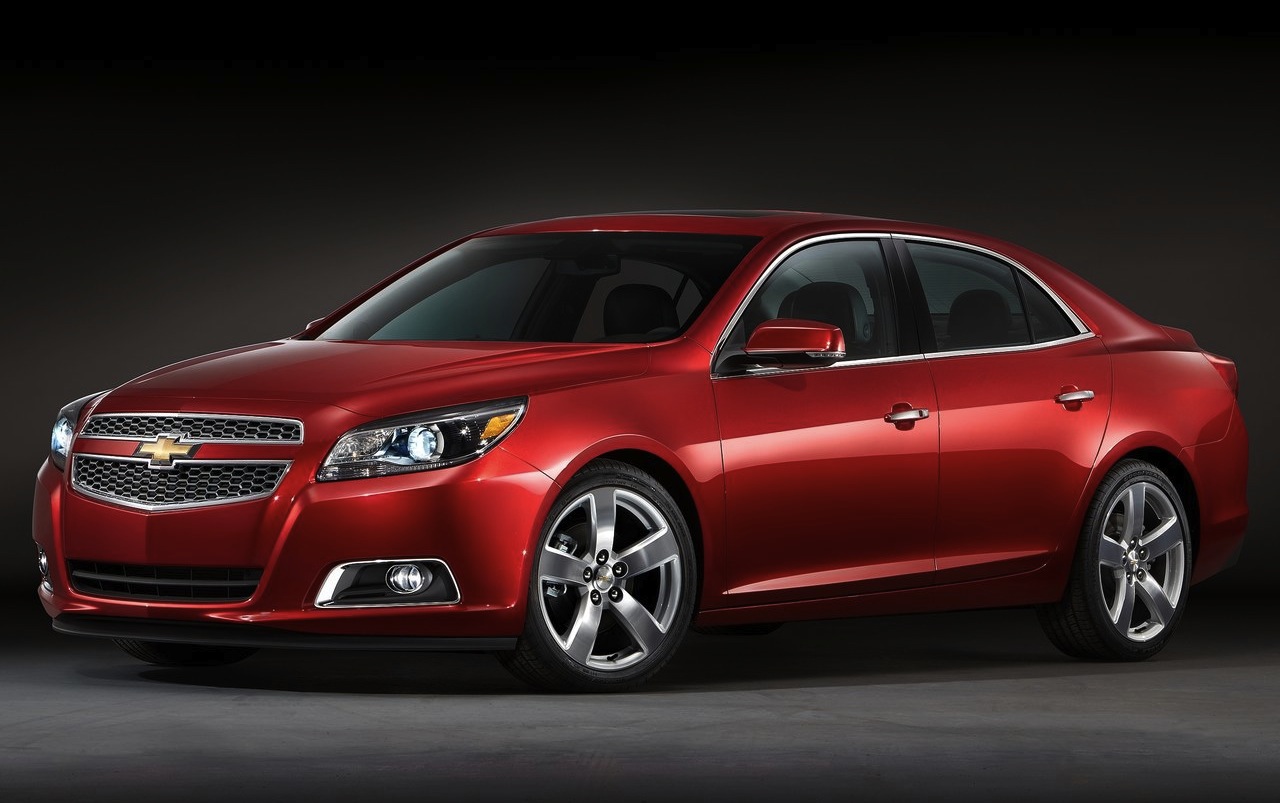 London showroom to be only Euro sales channel for Lexus LFA

December 5, 2009 Omar Rana Comments Off on London showroom to be only Euro sales channel for Lexus LFA