“The Optima edged out the Accord by just one point in CR’s testing. Both vehicles achieved “Very Good” overall scores,” Consumer Reports said. “Top-scoring four-cylinder family sedans include the Nissan Altima, Hyundai Sonata and Toyota Camry, in that order.”

The Consumer Reports team praised the 2011 Optima for its handling (which they say is more nimble than the Accord with quick steering), transmission, controls, fuel economy and its crash-test results. 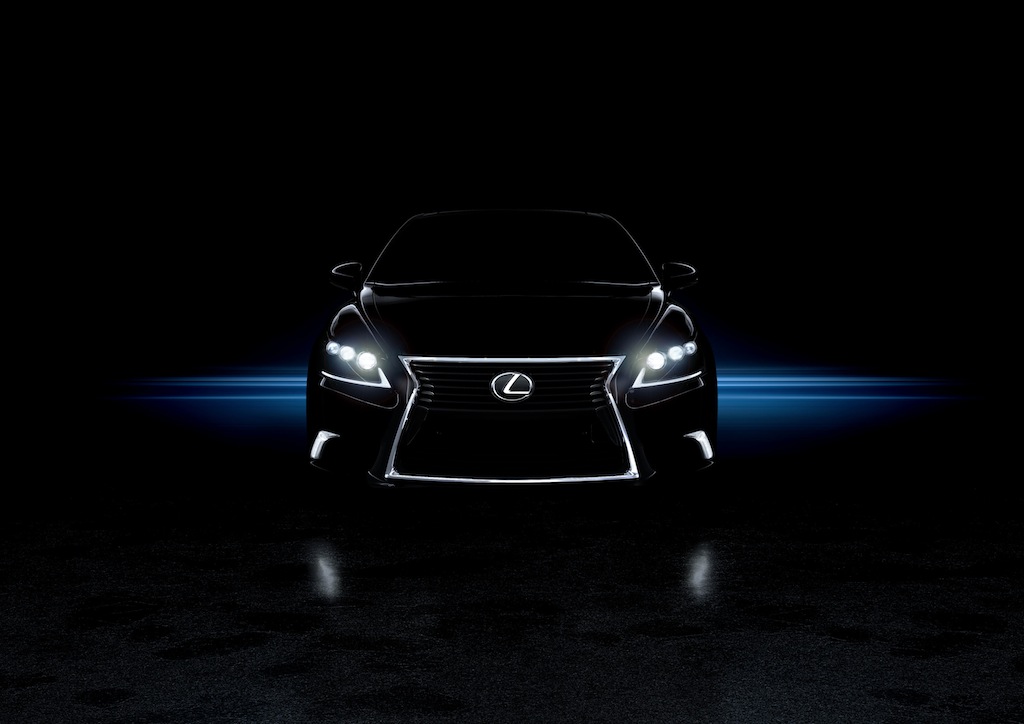