Tesla Motors, the maker of the electric Roadster sports car and the upcoming electric Model S sedan, is considering seeking additional investment from equity sales to help pay for production of its third electric car – an all-electric SUV known as the Model X.

Details of the Model X electric SUV have been scarce but it is widely known that the model will use the same powertrain setup as the Tesla Model S sedan.

“We do have enough capital to reach cash-flow positive without raising another dollar,” Musk said on a recent earnings call. “There’s a decent chance we will raise a secondary for the Model X activity and some additional potential headroom growth on the Model S production.” 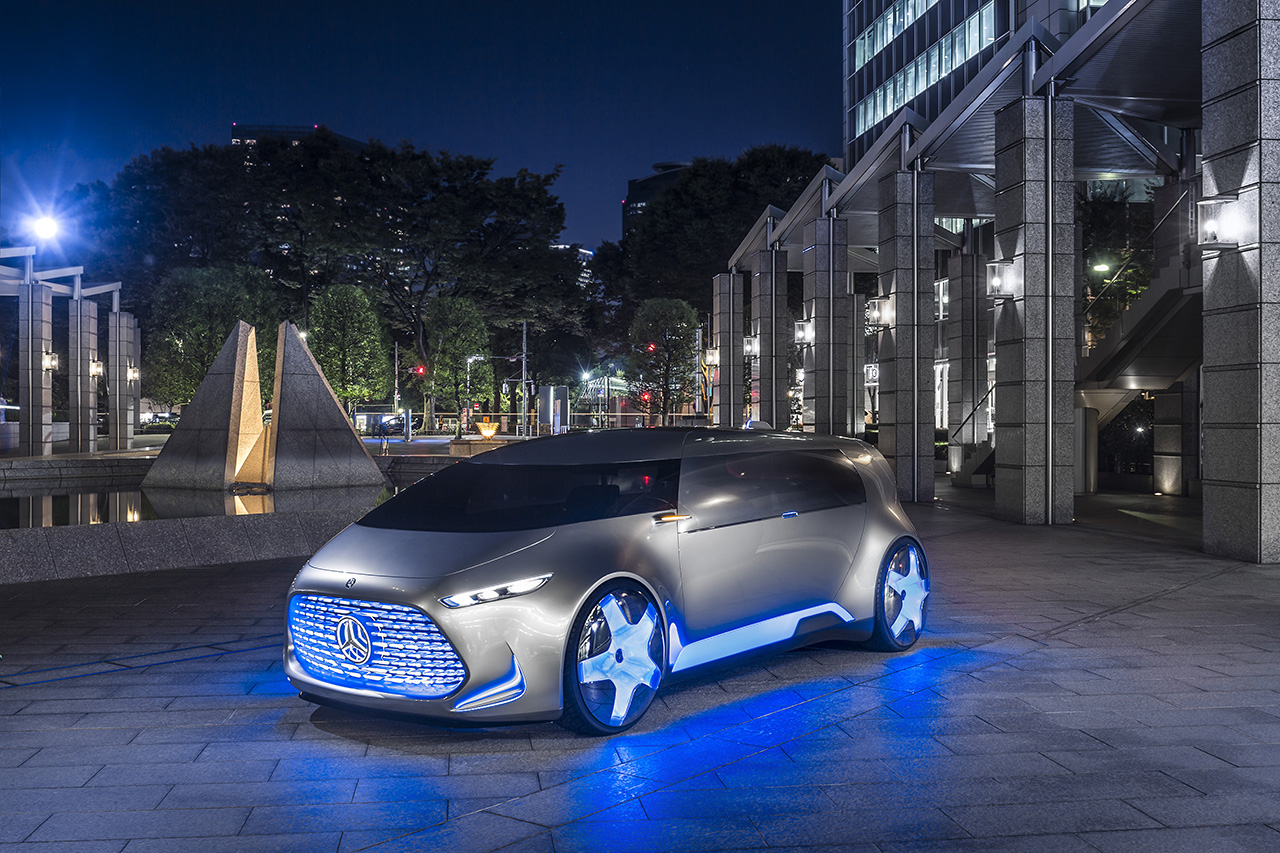 Report: Mercedes-Benz could create sub-brand to rival BMW i

May 16, 2016 Chris Chin Comments Off on Report: Mercedes-Benz could create sub-brand to rival BMW i 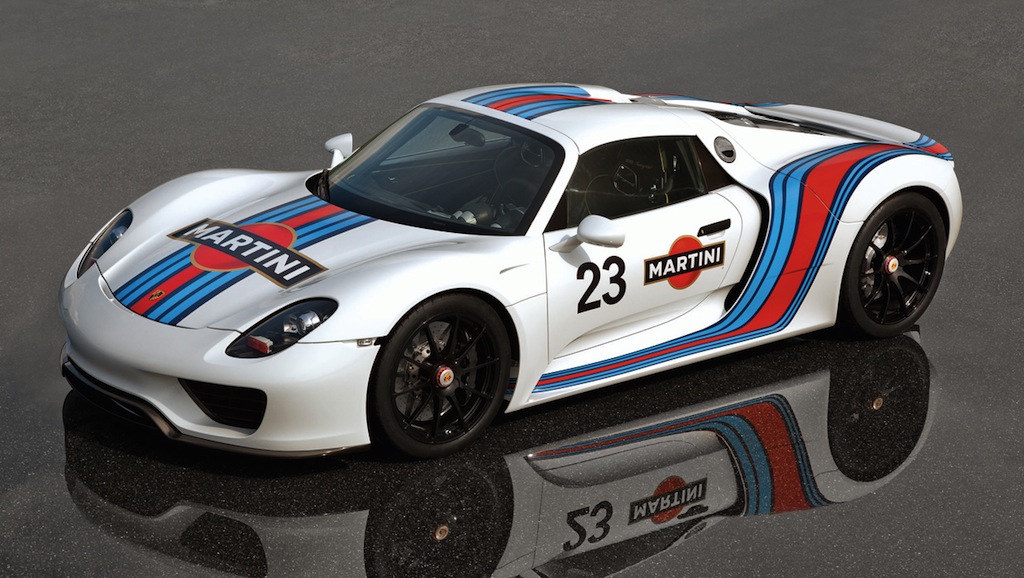