With the recent resurgence of American Muscle, the pony wars are back on, and the Camaro is staking its claim as the American Muscle Car for the 2010’s.

The Chevrolet Camaro has been outpacing the Ford Mustang this year, having sold 30,824 units to the Mustang’s 23,599 units. April alone saw the Camaro outsell the Mustang by 2,672 units.

Chevrolet officials give a portion of the credit to the recently-introduced convertible variant, which went on sale in March. Convertibles can make up about 20%-25% of segment sales, so having a convertible offering fills a big gap for the Camaro.

“It started out with the V8 being the majority [of sales], but we knew a lot of that was from the enthusiasm factor and that it would normalize to 50/50,” said GM spokesman Dave Caldwell. He said the steady shift to higher demand for the V6 took place over the first year or so and has crept up to about 60/40 preference for the V6.

Video: ‘Cocooning,’ the new BMW Don’t Blog About This Teaser

September 17, 2010 Omar Rana Comments Off on Video: ‘Cocooning,’ the new BMW Don’t Blog About This Teaser 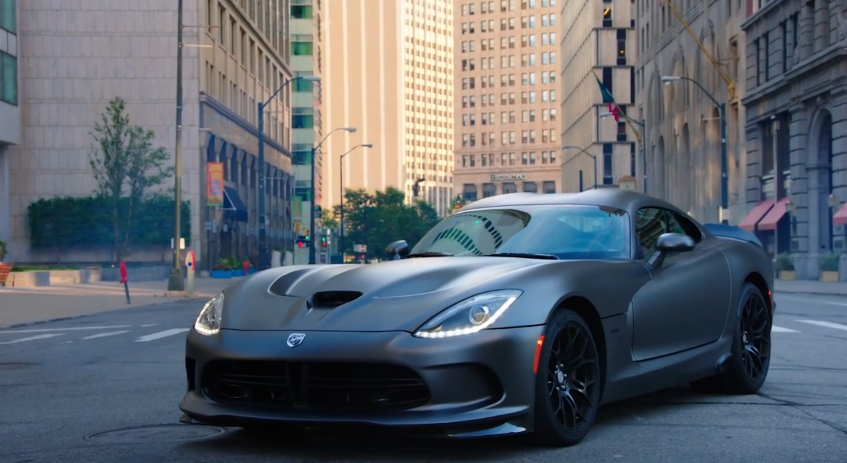 Video: Dodge reminds us why the Viper is still awesome

January 9, 2015 Chris Chin Comments Off on Video: Dodge reminds us why the Viper is still awesome