The 2012 Porsche Cayman S Black Edition is only available in solid black and features monochrome treatment with a black body and black-painted 19-inch Boxster Spyder design wheels. The monochromatic black theme continues to the interior where it is the only available color, with aluminum and stainless steel used as accents.

Power for the 2012 Porsche Cayman S Black Edition comes from a 3.4L 6-cylinder engine making an extra 10-hp for a total of 330-hp. Mated to the optional PDK transmission, the Cayman S Black Edition will run from 0 to 60 mph in 4.6 seconds with the optional Sport Chrono Package and reaches a top track speed of 172 mph. Fuel-economy with the PDK comes at an EPA estimated 20/29 mpg (city/highway) 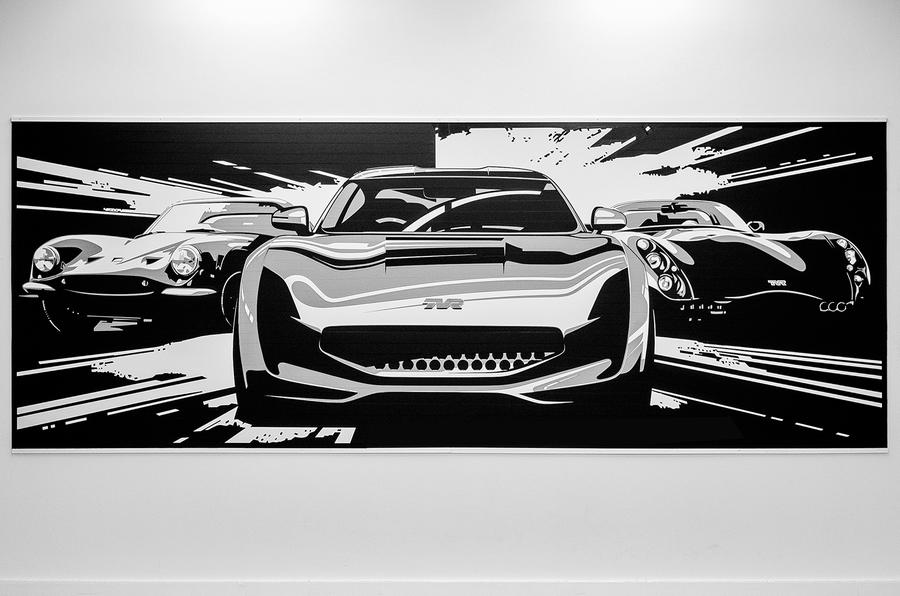