Chrysler announced its first profit in the car-making business since emerging from bankruptcy in 2009, and the first profit of any kind since 2006.  In keeping with the upswing created by its performance – Chrysler has also made public some of the details of the changes it is making to its portfolio of vehicles.

Among those changes, Marchionne said that the Super Bee badge will be revived for a variant of the Dodge Charger, and that the Jeep Wrangler and Wrangler Unlimited will finally shed their 3.8-liter V6 engines, in favor of more efficient, Pentastar V6s.

The Pentastar V6 will make the Wrangler lineup 10% more efficient, when combined with a new 5-speed automatic transmission.  Chrysler is also supposed to announce a new dual-clutch, automated manual transmission that was originally slated for the 200.  Chrysler had been involved in a similar project  pre-bankruptcy, but that plan was scrapped right before the ‘old’ Chrysler went bust.

In the coming weeks, Fiat will be increasing its stake in Chrylser to 46%, as part of a deal that will restructure the company’s government bailout loans.  Fiat controlling the rest of Chrysler hinges upon the company’s ability to build a vehicle that gets 40 mpg, and Fiat has made it known that it wishes to obtain a controlling stake in Chrysler.

Also, The Fiat 500 Gucci Edition will be coming to the stateside as well. 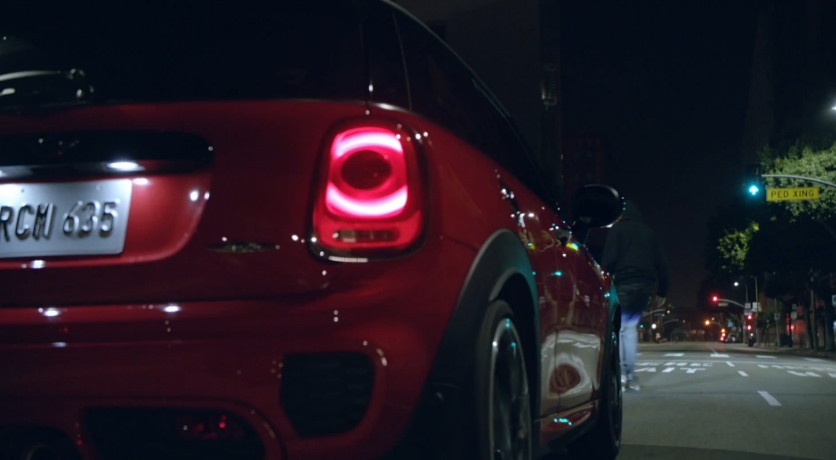 Video: Mini shows off the new Cooper JCW in some moving pictures

December 12, 2014 Chris Chin Comments Off on Video: Mini shows off the new Cooper JCW in some moving pictures