If you were looking forward to purchase BMW X1 in the United States later this year, we have some bad news for you. The German automaker has delayed launch of the X1 until the end of 2012 due to strong demand for the redesigned version of the 2011 BMW X3.

BMW of North America CEO Jim O’Donnell said that another reason for the delay is that the X1 is selling really well outside of the United States so supplies are a bit tight.. The X1 was launched in Europe in November 2009.

Originally, BMW planned to bring the X1 to the U.S. early this year, but delayed it until the end of 2011.

O’Donnell said the X1 “was always going to be a niche vehicle” in the U.S. market with forecast sales of less than 5,000 units annually. 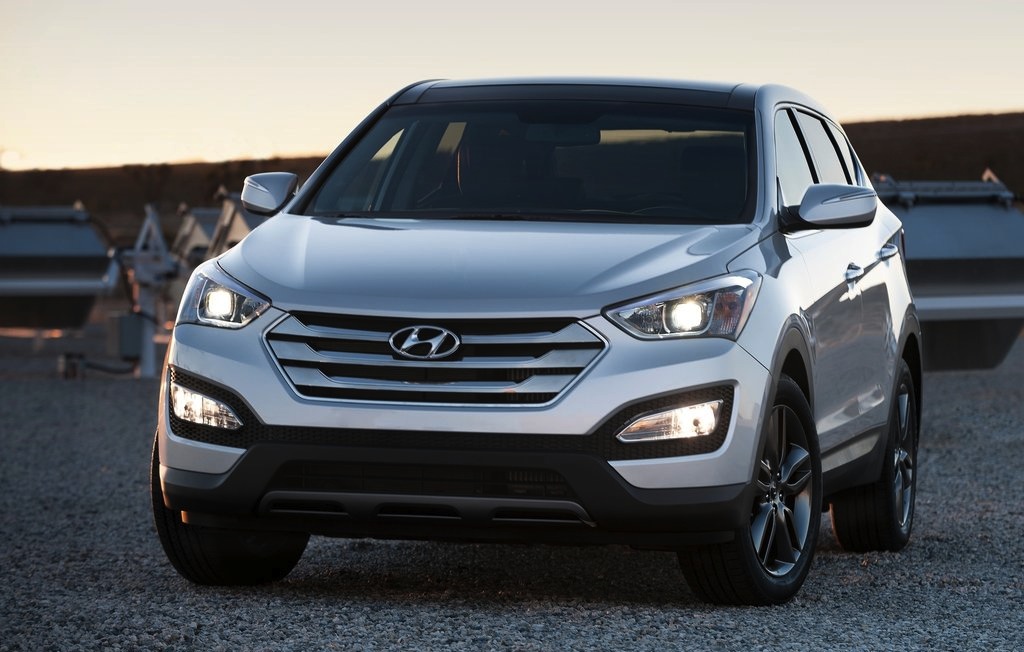 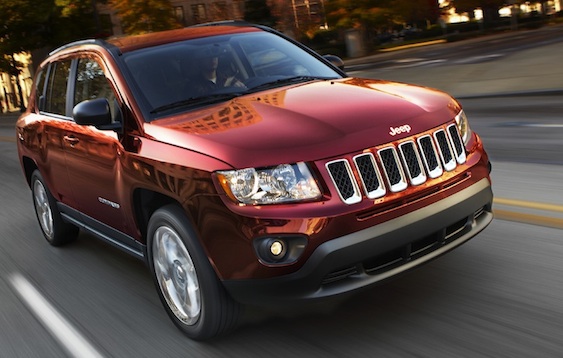 2011 Jeep Compass unveiled, will offer up to 29 mpg highway