Rolls-Royce of North America’s president David Archibald says that the uber-luxury brand could more than double sales in the second-quarter of 2011, in large part because of the company’s new Ghost model.

“One of the things that Ghost has brought is a more viable business case in more cities,” he said.

Archibald said that Rolls-Royce will add more dealers in China, increasing the number of showrooms to 11 by the end of 2011. China will end up having more Rolls-Royce dealers than any other country but the United States. The U.S. is still Rolls-Royce’s largest market. The company has plans to add four new U.S. dealerships in 2011.

Cadillac XTS to enter production in 2012, larger RWD sedan in the works as well 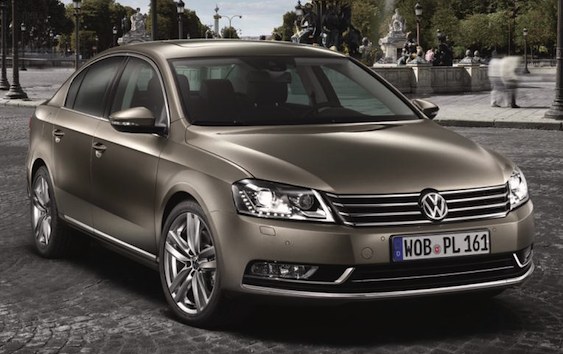