The Ferrari 458 Italia was chosen from an initial list of 14 sports cars by a jury consisting of 66 international journalists from 24 different countries.

With the “World Performance Car of the Year” the jury’s specialists wanted to underline the 458 Italia’s extraordinary performance capacity on the track and on the road, defining the car as “already a classic in every sense, but its sophisticated handling abilities at the limit take the V8 middle-rear engine Ferrari concept to a whole new level”.

In the statement an acclaim regarding the car’s “meraviglioso sound” wasn’t missing. 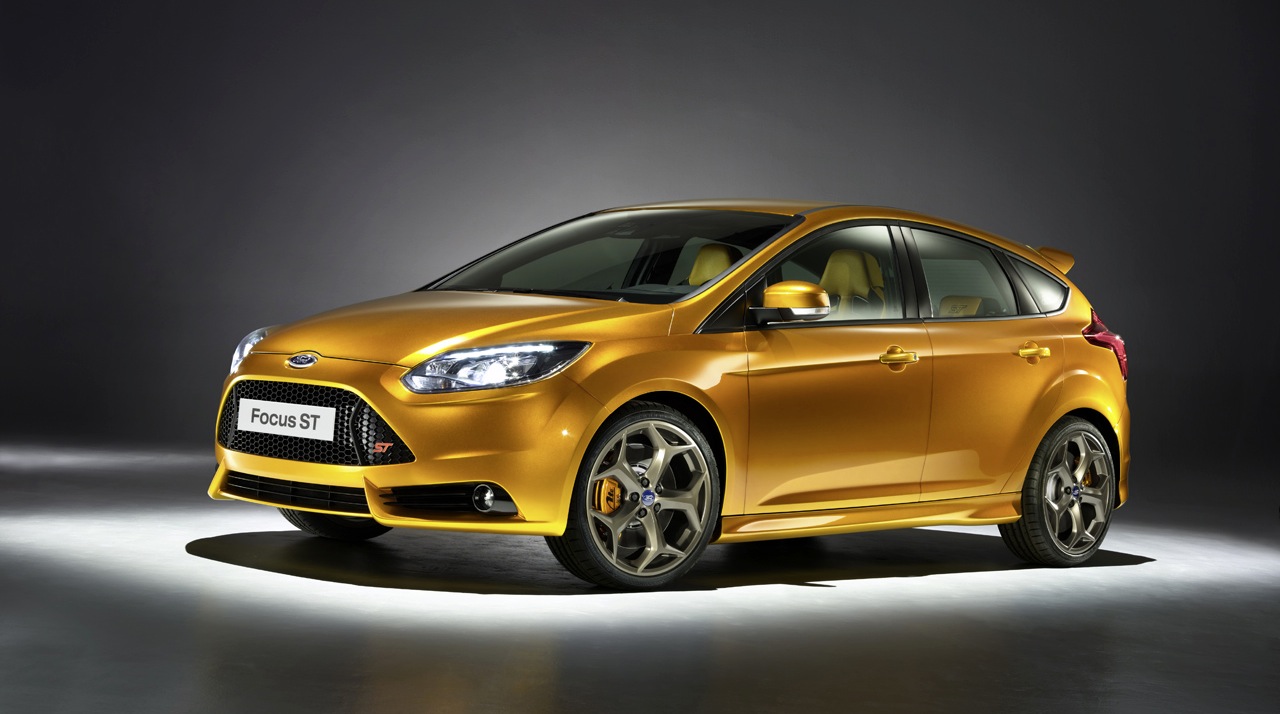 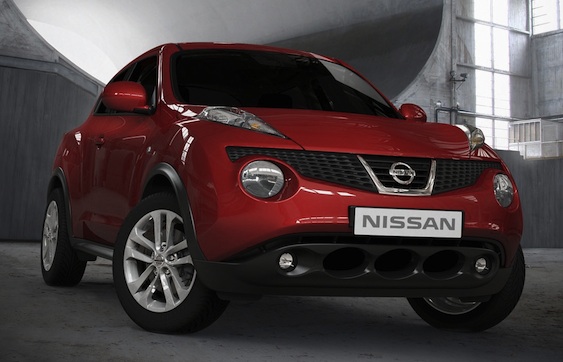