In Carte Blanche, Deaver reunites Bond with the Bentley brand. In this version of the adventure, 007 will be behind the wheel of the new Bentley Continental GT.

“The case of the Bentley special edition is inspired by the deserts of Dubai – one of the exotic locations Bond finds himself in within the new novel – and the new Bentley Continental GT, Bond’s car of choice in the book,” Bentley said in a statement.

Those interested in the limited 500 units of the Bentley special edition of the novel will have to cash out £1,000 ($1,647 USD). Buyers can pre-order the novel worldwide starting today through www.007carteblanchebentley.com. The editions will be delivered after publication date. 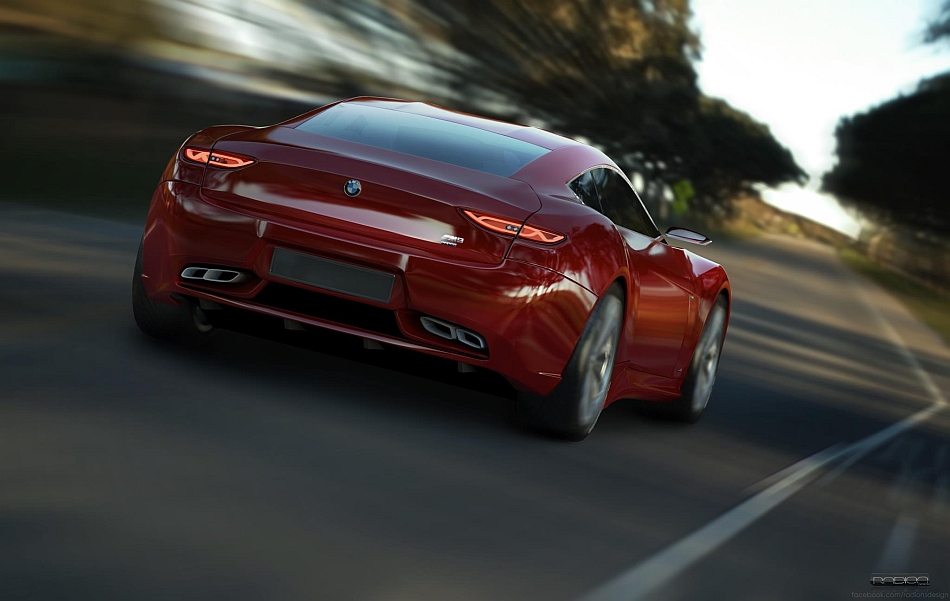 Rumor: BMW in the works with lineup to compete against Mercedes-Benz AMG Black Series

BMW M3 Competition Package Fire Orange is only for Japan

October 22, 2010 Omar Rana Comments Off on BMW M3 Competition Package Fire Orange is only for Japan