At the 2011 New York Auto Show and the 2011 Shanghai Motor Show, General Motors unveiled the much-anticipated 2013 Chevrolet Malibu sedan. The debut of the new Malibu had some people wondering whether or not GM would offer the Malibu in other variants – most specifically a station wagon.

The first reason Reuss points out is the increase in gas prices. Reuss says that while station wagons have been tough to sell in the United States for the past few decades, they might start gaining traction as people who want roomier interiors and cargo space move away from gas-guzzling SUVs.

“As we see the environment change … the wagons may become a relevant point that we would want to leverage,” Reuss said.

“The turnaround time for that type of decision would be quite small because of the leverage we have on a global basis,” Reuss said. 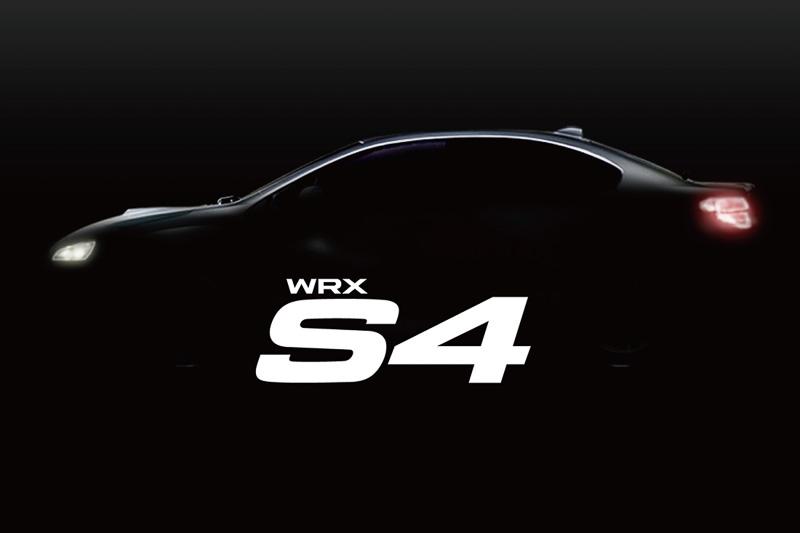 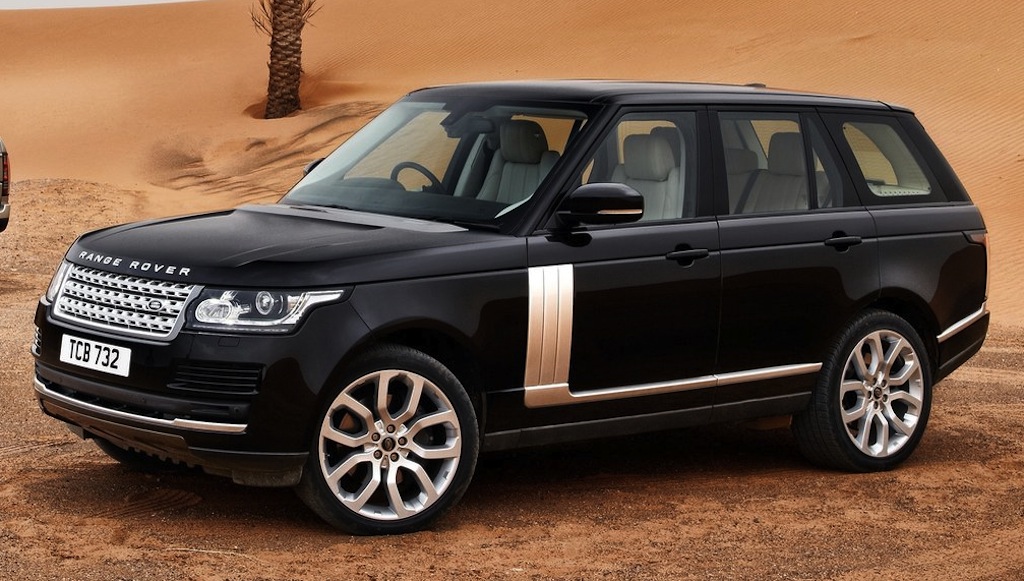