Kia has announced plans to expand production at its Georgia plant with the addition of the new 2011 Optima sedan. The West Point, Georgia plant is scheduled to kick-off production of the 2012 Kia Optima in the third quarter of 2011. The plant is currently accepting applications for a third wave of hiring to support the increase.

Kia said that the total number of team members at the plant is expected to reach nearly 3,000 later this year.

“The success of the West Point, Georgia plant and the high-quality Sorento CUV built there underscores the attention to detail and commitment to quality and craftsmanship exhibited by each KMMG team member and is the primary reason for Kia Motors’ decision to add Optima to the plant’s production line,” said Byung Mo Ahn, group president and CEO, Kia Motors America (KMA) and KMMG. “Kia is experiencing tremendous growth in the U.S., and the increased volume at KMMG will create more jobs at the plant as well as nearby and on-site suppliers and is the latest demonstration of our unwavering commitment to the U.S. and local economies.”

The plant started producing the 2011 Kia Sorento in November, 2009. With a production capacity of up to 300,000 vehicles per year, KMMG is expected to generate more than 7,500 new on-site and local supplier jobs.

Report: Jaguar’s BMW 3-Series rival due in 2015, to come in sedan, wagon and coupe form 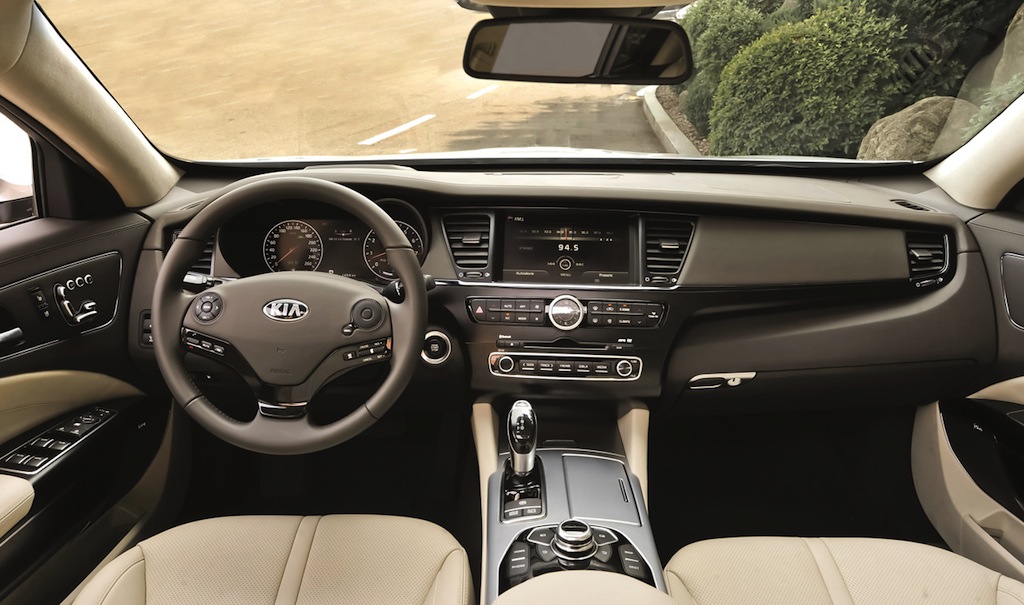