Going on sale in over 100 countries worldwide, the 2013 Malibu gets a completely redesigned exterior that’s heavily inspired by the current Corvette and Camaro and, well, look at it. The inside gets reworked too featuring an all-new dual-cockpit inspired interior that mimics classic Chevys of the past.

Also finding its way into the new Malibu is Chevrolet’s MyLink in-car infotainment system as well as a safety-intensive interior that sports more airbags than a lowrider Mexican stand-off. Adding to the safety features, a lane-departure/forward collision warning system is included as well as a rearview camera.

The only engine provided is a 2.5L Ecotec direct-injected four-pot in North America. Good for about 190-hp and 180 lb-ft of torque, the engine is mated to a Hydra-Matic 6T40 six-speed auto allowing the new Malibu to achieve better fuel-economy and performance. The only other powertrain option for this new Malibu ECO, featuring a compact and very high-tech battery and motor/generator.

The 2013 Malibu will go on sale sometime shortly before the world is supposed to end in LS, LT and LTZ trim-levels. Prices will also be announced closer to launch date. 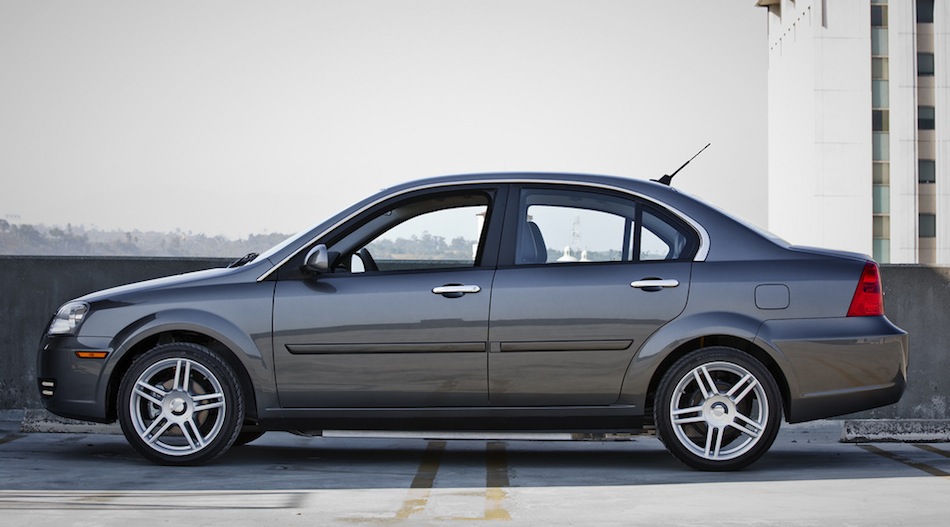 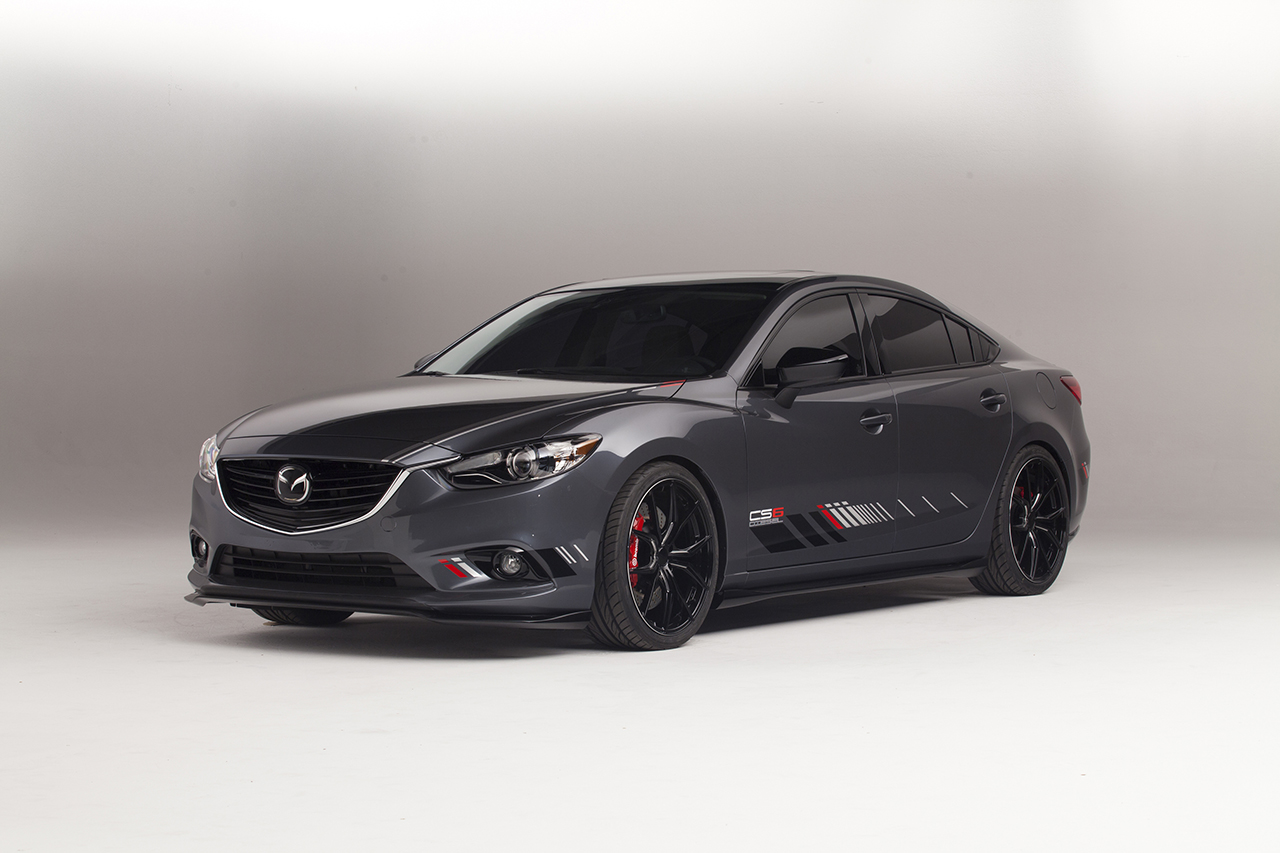