“The Avenger R/T makes driving a mid-size car a really fun, engaging experience,” said Ralph Gilles, President and CEO, Dodge Brand – Chrysler Group LLC. “The Avenger R/T offers performance design cues both inside and out, as well as unique handling characteristics and a sport-tuned suspension. It’s a vehicle that is ready to earn its stripes as part of the Dodge performance family of vehicles.”

The 2012 Dodge Avenger R/T will be built at the Sterling Heights (Mich.) Assembly Plant. Prices and other option details will be announced closer to launch.

With exceptional V-6 fuel economy, the new Dodge Avenger is the perfect sedan for the customer who wants an enthusiastic driving performance at a great value. With a stiffened suspension, best-in-class 283 horsepower engine, center-mounted tachometer and performance-inspired interior and exterior design, the 2012 Dodge Avenger R/T ups the driving fun factor.

In 2011, Dodge introduced the new Dodge Avenger mid-sized sedan. With more standard features than other vehicles in the segment – an all-new interior, a new powertrain, including one of Ward’s “10 Best Engines,” the best-in-class 283 horsepower 3.6-liter Pentastar V-6 engine mated to a six-speed automatic transaxle, a significantly updated suspension that results in exceptional driving dynamics and an updated design – the Dodge Avenger is a vehicle packed with value and a style all its own.

The new for 2012 Dodge Avenger R/T model builds on all the improvements made to the 2011 model giving mid-size sedan customers an unmatched driving experience along with Dodge attitude.

3.6-liter Pentastar V-6 engine mated to a six-speed automatic transaxle, which has an EPA fuel economy rating of 19 mpg city and 29 mpg highway.

To make it stay true to the Dodge R/T DNA, engineers tuned the Avenger’s suspension specifically to the R/T model. They increased roll stiffness by 18 percent, and spring rates by 17 percent in the front and more than 12 percent in the rear. Front strut damping rates are increased 15 percent, rear strut damping rates are increased almost 20 percent and the rear stabilizer bar diameter is 2 mm larger, increased from 19 mm to 21 mm. The suspension changes result in a spirited, performance sedan driving experience. With best-in-class 283 horsepower, and still delivering 29 miles per gallon on the highway, the Avenger R/T is unmatched in its class.

The Dodge Avenger R/T model exterior has unique exterior design elements, including a unique body-color grille with the Dodge badge, menacing black headlamp background, the “war paint” R/T decal on the front quarter panel and unique 18-in. painted aluminum wheels. The performance elements carry through to the rear of the vehicle with a spoiler and the “R/T” badge.

The interior of the 2012 Dodge Avenger R/T sports distinctive Aunde fabric with Z stripe fabric inserts, red stitching and aggressive leather-trimmed bolsters that hold drivers and passengers firmly in their seats when they put the Avenger to the test. The front seats are heated and sport an “R/T” graphic stitched in red on the front headrests. Drivers will notice a cockpit unlike other Avenger models. It features a unique gauge cluster with a center-mounted tachometer with the “R/T” graphic and SRT-inspired brake and accelerator pedal pads. The steering wheel is wrapped in perforated leather with red accent stitching. A Boston Acoustic sound system compliments the standard 276-watt touchscreen entertainment center with a 30-gigabyte hard drive. The excellent sound system and remote start are some of the many standard features on the Avenger R/T model.

For 2011, the Dodge Avenger mid-size sedan is available in four different configurations, and features a five-year, 100,000-mile powertrain warranty. The Avenger Express, Avenger Mainstreet, Avenger Heat and Avenger Lux are available in Dodge dealerships now. The 2012 Dodge Avenger R/T model will start arriving in dealerships in the third quarter of 2011.

The Dodge Avenger is built at the Sterling Heights (Mich.) Assembly Plant. 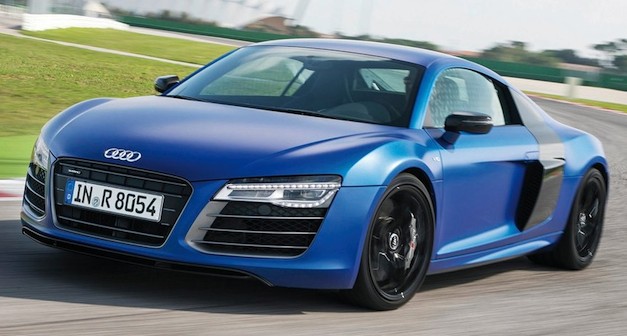 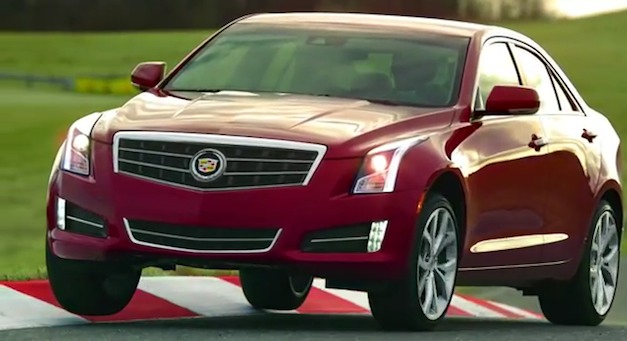