With all the buzz surrounding the launch of the new 2012 Audi Q3, there is no mention of the new compact Audi SUV coming to the stateside. Well, that’s because Audi has no plans to bring it to the United States… at least not yet. According to Brad Stertz, an Audi spokesman, the company  studying whether the Q3 would work in the U.S. market.

If the Audi Q3 does come to the United States, it will be competing with a range of new compact SUVs including the new Mini Countryman, Nissan Juke, and the upcoming BMW X1 (goes on sale in the U.S.later this year) and the Mercedes-Benz GLC.

While in Europe the 2012 Audi Q3 is being offered with three different 4-cylinder engines including one TDI diesel and two TFSI gasoline units – the U.S. market would most likely get one gasoline (the 211-hp 2.0 TFSI) and or the 140-hp 2.0 TDI diesel.

If Audi is looking for a short, straightforward answer – yes, the Audi Q3 should come to the United States and the sole reason for that should be that BMW is bringing the X1 here. If Audi does decided to bring the Q3 to the United States – don’t expect it to happen until sometime next year.

While on the topic – let’s have a little poll: 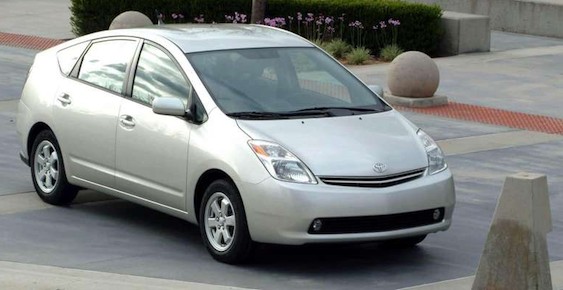 BREAKING: Another runaway Toyota Prius in N.Y. smashes into a stone wall

Meet the new Toyota Prius C, known to Japan as the Aqua