Aston Marin announced today that a new Vantage GT3 race car based on the Aston Martin V12 Vantage road car is ready for competition in 2012.

“The Vantage GT3 will replace the DBRS9, launched in 2006 at Le Mans, and which has since seen 26 chassis built and raced to multiple victories in national and international series across the world most recently winning in the Australian GT at Mount Panorama in October last year and achieving a podium finish at Zolder last week,” Aston said in a statement. “The new Vantage GT3 joins the Vantage GT2, GT4, DBR9 GT1 and the AMR-One LMP1 to create the largest and most comprehensive range of Aston Martin race cars to date.”

The Aston Martin Vantage GT3 is designed to meet FIA regulation and will be built on the Vantage aluminum VH architecture with a 6.0 liter V12 engine making 600-hp with a maximum torque of 516 lb-ft. The engine will be mated to a race semi-automatic paddle shift Xtrac gearbox and the latest race-developed ABS and traction control systems, optimized for the Vantage GT3.

The first Aston Martin Vantage GT3 will be completed in July 2011 and will undergo tests and development program during the rest of the year. Ten customer cars will be built ready for delivery for the start of the 2012 season. 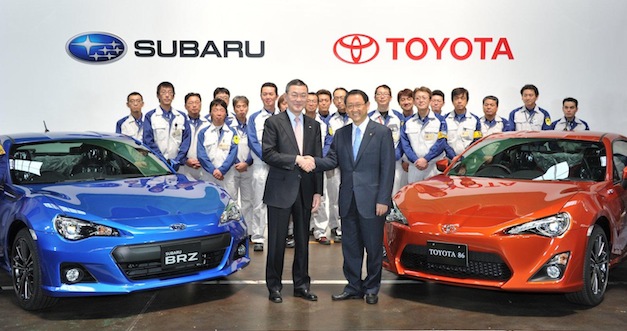