Following its debut a little more than a year ago, the BMW Z4 GT3 achieved great success to date in January 2011.

BMW Motorsport engineers have now modified and fine-tuned the aerodynamics of the BMW Z4 GT3 for the new season, which improves the car’s performance. In terms of electronics, engineers added a modern ECU408 engine management upgrade and a Power400 electronic control unit for controlling all the actuators.

Check out the press talk after the jump

Munich, 8th April 2011. The modified BMW Z4 GT3 has survived its baptism of fire: the GT customer sports car proved itself in a series of intensive tests in recent weeks. The goal of the latest modifications was primarily to improve aerodynamic efficiency in order to ensure the car’s competitiveness in the many, hard-fought GT3 classes.

The BMW Z4 GT3, which was launched in March 2010, achieved its greatest success to date in January 2011. Claudia Hürtgen (DE), BMW works driver Augusto Farfus (BR), Tommy Milner (US) and Edward Sandström (SE) won the Dubai 24 Hours for Team Schubert. This was the first outright victory for the BMW Z4 GT3 at a marathon race of this scale, having already proven its potential with wins in its debut season in the FIA GT3 European Championship.

With its elongated bonnet, the driver’s compartment towards the rear of the car, long wheel base and narrow wheel arches, the series version of the BMW Z4 boasts an unmistakable appearance. The two-seater provided BMW Motorsport engineers with a good basis for developing a competitive GT3 racing car.

BMW Motorsport engineers have also fine-tuned the aerodynamics of the BMW Z4 GT3 for the new season, improving the car’s performance in this area. When it comes to electronics, the private teams can look forward to innovative BMW solutions: The modern ECU408 takes over the engine management, while the Power400 electronic control unit is responsible for controlling all the actuators. The power is transmitted through a six-speed, sequential gearbox. Gearshifts are now initiated using two paddles.

The steel body of the car comes from BMW Plant Regensburg. A safety cell made of extremely rigid, precision steel tubing is then welded into the body. The engine block of the V8 engine is produced in the BMW foundry in Landshut. BMW Plant Dingolfing contributes the rear axle differential, among other things. Front and rear wings, bonnet, roof, fenders and many other components are made of carbon fibre reinforced plastics (CFRP).

The car is available now at a price of 315,000 Euros (plus VAT) from BMW Motorsport Distribution, email address Z4GT3@bmw-motorsport.com. 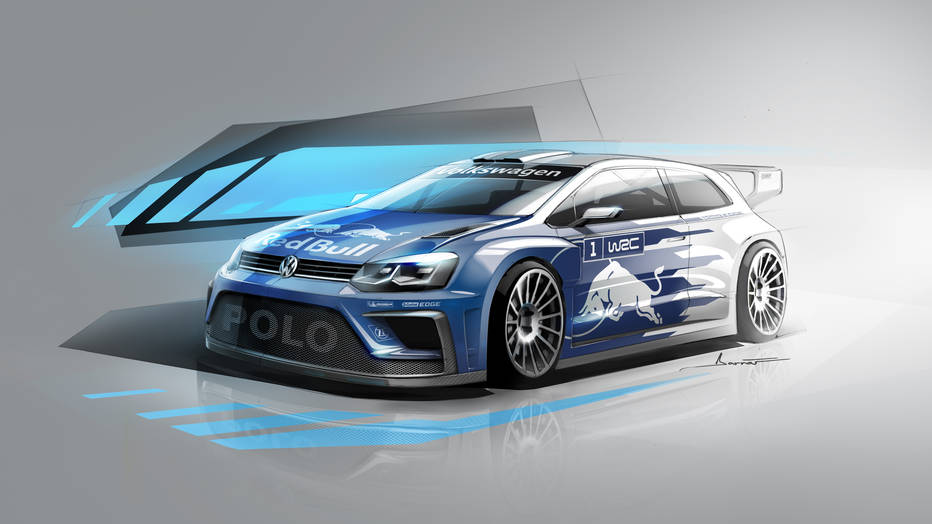