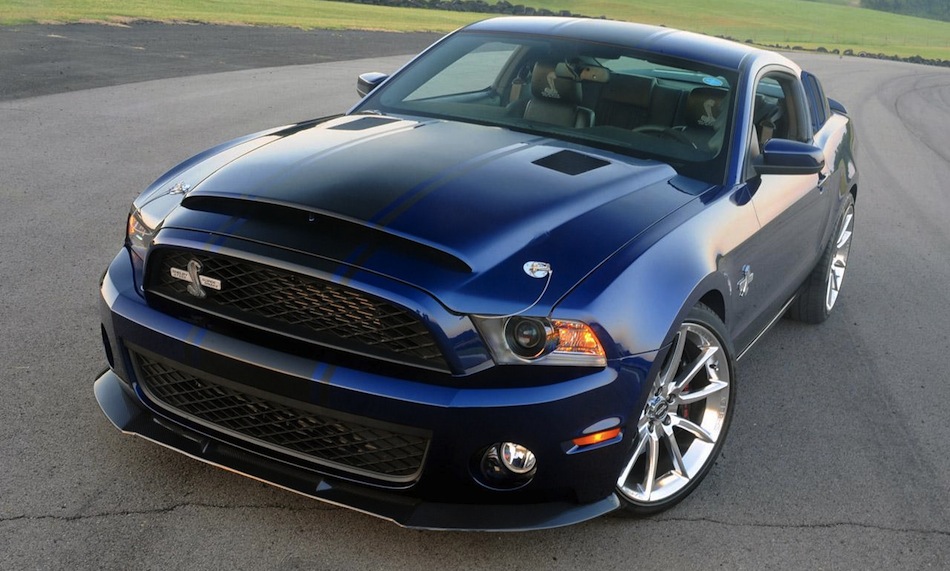 Shelby American, a subsidiary of Carroll Shelby International Inc., announced today that it will unveil its new Super Snake post title package for the 2012 Ford Shelby GT500 at the 2011 New York Auto Show. Shelby will also display the limited edition 2012 Shelby GT350 coupe and convertible, which were revealed at the 2011 Chicago Auto Show early this year.

“Shelby American has a rich history at the New York International Auto Show,” said John Luft, president of Shelby American Inc. “The very first Shelby car was introduced there in 1962, as well as the 1968 and 2008 Shelby GT500KR and the 2006 Shelby Hertz GT-H. This year, we’re returning with one of the most powerful and important Shelbys ever built.”

Click here for more news on the Ford Shelby GT500.

We’ll bring you live photos and details from the 2011 New York Auto Show later this month. 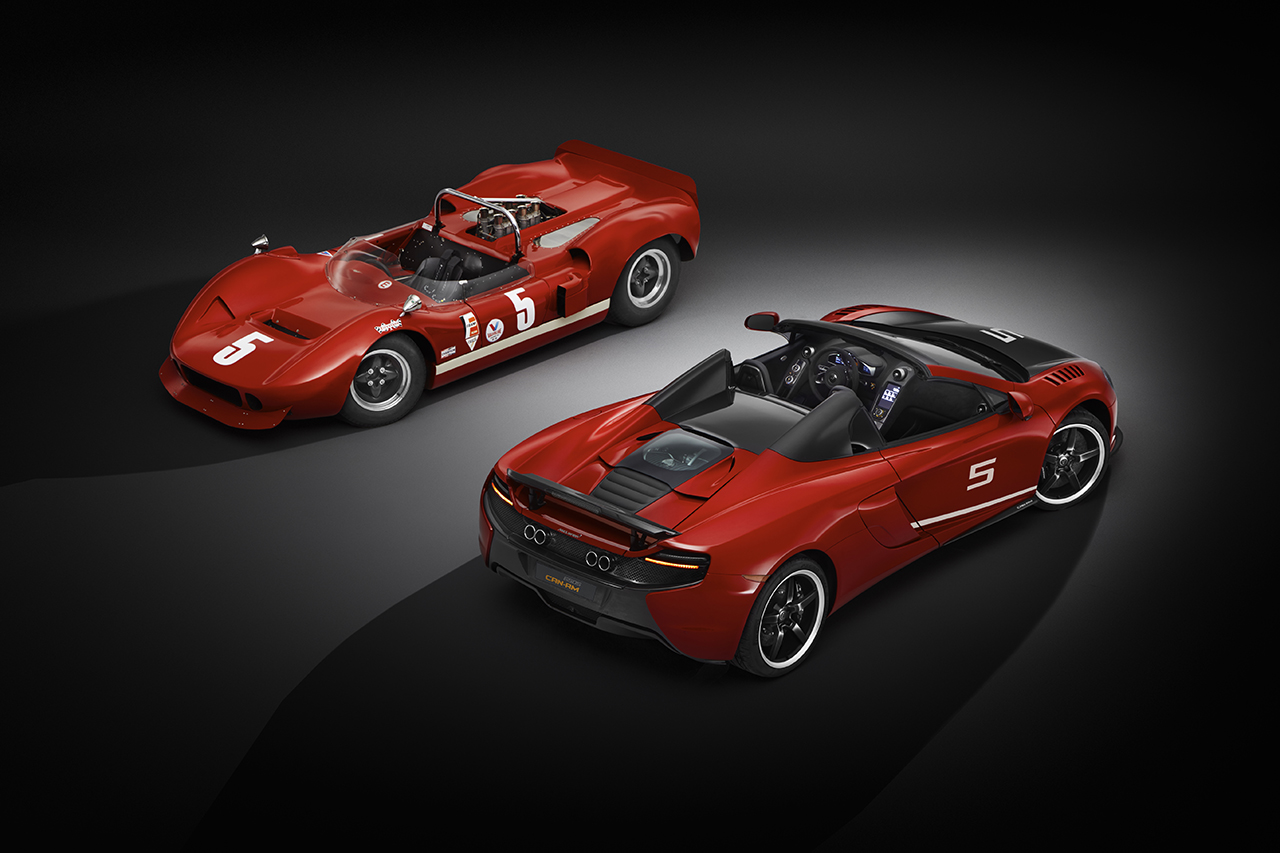