Meet Europe’s most fuel-efficient compact car – the 2012 Ford Focus ECOnetic. The new Focus ECOnetic features a host of advanced fuel-saving technologies that are expected to make it more fuel efficient than any other compact on the road today in Europe, including diesel, gasoline and hybrid powered vehicles.

Power for the 2012 Ford Focus ECOnetic comes from a 1.6L Ford Duratorq TDCi diesel engine, which makes the use of a new injection system and turbocharger, enhanced charge air cooling and friction reduction measures to increase fuel-economy.

So what are the fuel-economy numbers? Ford estimates that the 2012 Ford Focus ECOnetic will use less than 3.5 litres of fuel per 100 kilometres (equal to 80 mpg). Put that in stateside terms and you’re looking at 67 mpg.

The 2012 Ford Focus ECOnetic will go on sale early next year and will be available in five-door and wagon bodystyles.

The new Focus ECOnetic, which will go on sale early next year, leverages a host of advanced technologies that is expected to make it more fuel efficient than any other compact vehicle on the road today in Europe, including diesel, petrol and hybrid powered vehicles.

The all-new Ford Focus ECOnetic will be available in both stylish five-door and wagon bodystyles.

The vehicle is powered by a completely new 105PS version of the 1.6-litre Ford Duratorq TDCi diesel, which has been optimised for enhanced fuel efficiency, with a new injection system and turbocharger, enhanced charge cooling and further friction reduction measures.
The Focus ECOnetic also benefits a number of additional low-CO2 features which have been developed specifically for this model including a unique aerodynamic package with an Active Grille Shutter, ultra-low rolling resistance tyres and a revised final drive ratio.

To provide more accurate control of the charge air temperature and to deliver a cooler, denser charge, the intake system features a water cooled intercooler in place of the standard air-to-air system.

Other new, or completely revised, features to enhance fuel efficiency include:

The 1.6-litre ECOnetic diesel is paired with Ford’s 6-speed Durashift manual transmission, which is also used in other new Focus models with the 1.6-litre TDCi engine.  This transmission is a totally new high-efficiency design which has been optimised to eliminate frictional losses, and utilises special low friction transmission oil.

Exclusive Aerodynamic Package
While the standard all-new Focus already boasts an exceptionally aerodynamic bodyshell (5-door CD = 0.295), the ECOnetic model has been designed with a number of additional features to minimise drag still further.

Much of the aerodynamic development was concentrated on smoothing the airflow underneath the vehicle.  The ECOnetic derivative features additional undershields and deflectors, which cover most of the underfloor between the front and rear axles, together with a new undershield on the rear axle.

Aerodynamic performance is also improved by the use of steel wheels combined with special low-drag ECOnetic wheel covers, which are more streamlined than a conventional alloy wheel design.

The ECOnetic model features, as standard, the innovative Active Grille Shutter – an advanced new system that optimises aerodynamics by using vents to control airflow through the grille to the cooling system and engine compartment.

If air is required to cool the engine the vents are opened; but if no airflow is needed, the vents are shut, thereby significantly reducing aerodynamic drag

Mounted in the grille aperture ahead of the radiator, the Active Grille Shutter features motorised horizontal vanes which can rotate through 90 degrees to block the air flow. Automatically controlled by the car’s electronic control unit, the vanes can be rotated into
16 different positions – from fully closed to fully open – depending on the amount of cooling air required.

When fully closed, the reduction in drag means that the Active Grille Shutter can reduce CO2 emissions by 2 per cent.

“Our Ford ECOnetic Technologies programme has helped us to ensure affordable low-CO2 features can be widely available to Focus customers,” said Herrmann. “This represents a significant step forward in reducing the environmental impact of our products, and enables our customers to make a green and sustainable vehicle choice.”

The key features include:

Ford Auto-Start-Stop – Ford Auto-Start-Stop system automatically shuts down the engine when the vehicle is at idle – at a traffic light, for example – and restarts the engine when the driver wants to move off, saving the fuel wasted while the vehicle is stationary.  This can reduce fuel consumption and CO2 emissions by up to 10 per cent in urban driving.

Smart Regenerative Charging – Focus ECOnetic features an enhanced new version of this system, which increases the alternator output when the vehicle brakes or decelerates. This converts the kinetic energy of the vehicle into electric energy without having to use additional fuel.  The ‘free’ electric current is used to recharge the battery, so that it can be used by the electrical systems at a later stage.  An advanced battery management system continually monitors the charging status so that the regenerative charging feature can charge the battery in the optimal way.

Ford Eco Mode – Ford Eco Mode is a driver information system, which helps motorists to change their habits and adopt a more economical driving style, with potential fuel savings for many drivers of around 10 per cent.  Sophisticated software – developed with the help of professional green driving tutors – monitors driving behaviour, and provides the driver with clear feedback about their eco-driving performance, along with simple tips about how to save more fuel.  A simple flower graphic in the instrument cluster display allows drivers to track their progress in the three key areas of gear shifting, anticipation and speed.

The Focus ECOnetic also features a number of other low-CO2 technologies which are standard items on most models in the new Focus line-up.  These include:

Customer Availability in Early 2012
Available with either five-door or wagon bodystyles, the new Ford Focus ECOnetic will be produced for the European market at the lead Focus manufacturing plant in Saarlouis, Germany.  Market introduction is scheduled to be in early 2012.

“The all-new Ford Focus ECOnetic demonstrates Ford’s commitment to be a leader in fuel economy, and to offer customers a broad choice of affordable, low-CO2 options,” said Herrmann.  “The Focus ECOnetic uses the latest technologies to deliver outstanding fuel efficiency and an attractive low-carbon ownership proposition.” 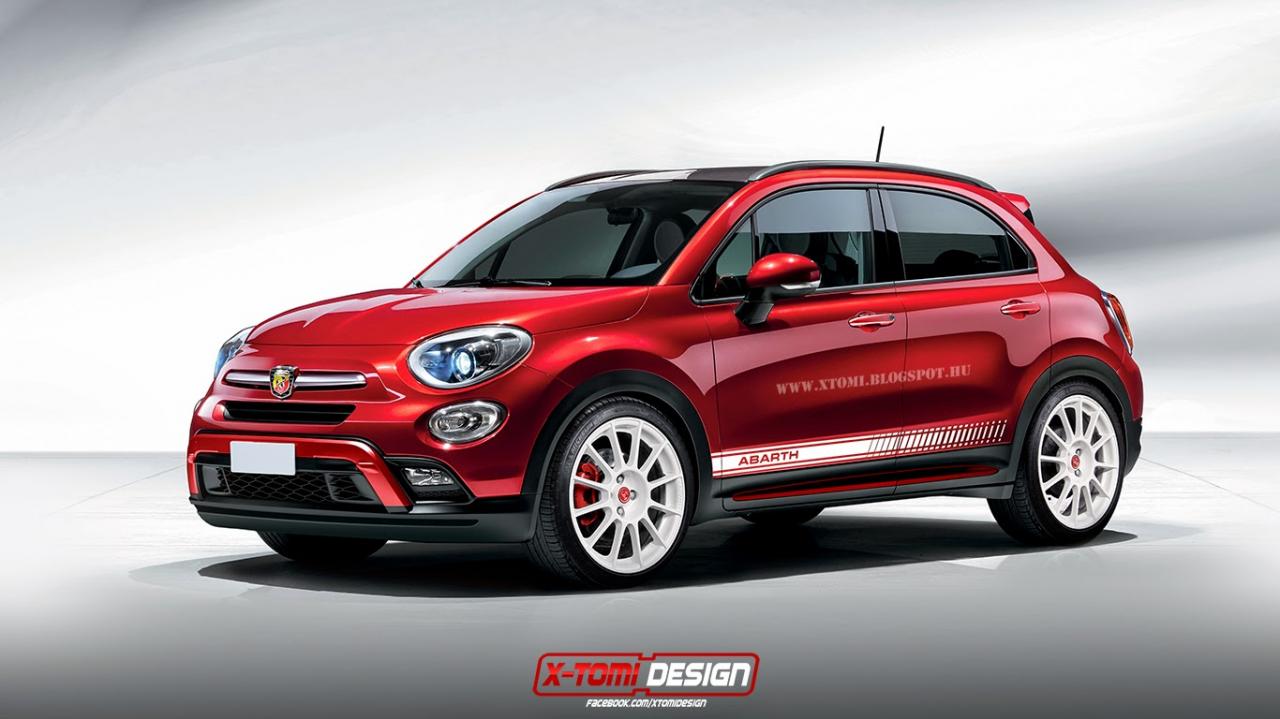