This may not come as a huge surprise to many of you out there, but AAA announced today the results of its annual ‘Your Driving Costs’ study. The results shows a 3.4 percent rise in the yearly costs to own and operate a sedan in the U.S. The average costs rose 1.9 cents per mile to 58.5 cents per mile, or $8,776 per year, based upon 15,000 miles of annual driving.

“Despite seeing reduced costs for maintenance and insurance this year, there is an overall increase in the costs to own and operate a vehicle in the U.S. this year,” said John Nielsen, AAA National Director of Auto Repair, Buying and Consumer Programs. “The 2011 rise in costs is due to relatively large increases in fuel, tire and depreciation costs as well as more moderate increases in other areas.”

The overall findings of the 2011 ‘Your Driving Costs’ study include:

AAA also points out an interesting fact saying that while several vehicles included in the ‘Your Driving Costs’ study had increases in fuel economy, it was not enough to offset the rise in gas prices which caused fuel costs to increase 8.6 percent to 12.34 cents per mile on average for sedans.

The group also found that the cost of tires had the largest percentage increase, rising 15.7 percent to 0.96 cents per mile on average for sedan owners.

AA has been publishing ‘Your Driving Costs’ since 1950. that year, driving a car 10,000 miles on an annual basis cost 9 cents per mile and gasoline sold for 27 cents per gallon. 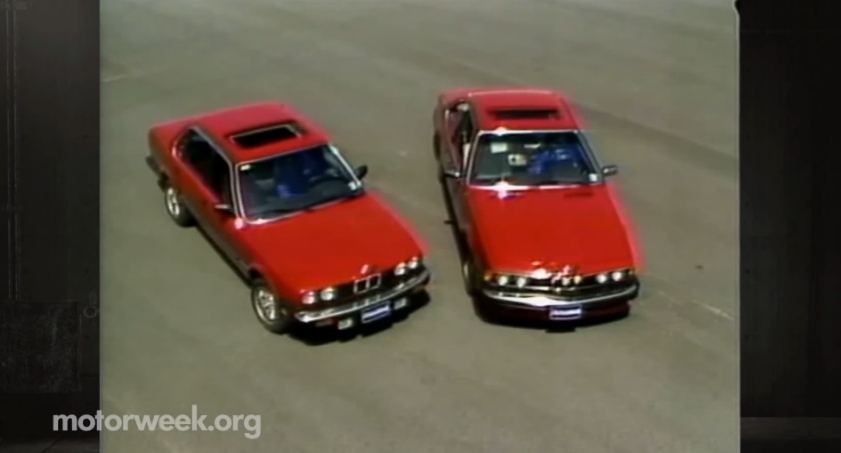 Video: Watch MotorWeek take a nostalgia trip to when they reviewed their favorite BMWs of 1986

December 30, 2014 Chris Chin Comments Off on Video: Watch MotorWeek take a nostalgia trip to when they reviewed their favorite BMWs of 1986