Sources say that a single engineering prototype, based on the Audi S5, has been built by the company’s quattro division.

Audi engineers say that the prototype weighs 300 kh (661 pounds) less than the RS5, despite using basically the same drivetrain and running gear.

Click here for more news on the Audi quattro.

The prototype will be shown to members of audi’s board before a final thumbs-up is given.

Insiders say that we can expect to see the production Audi quattro coupe to launch in 2013. 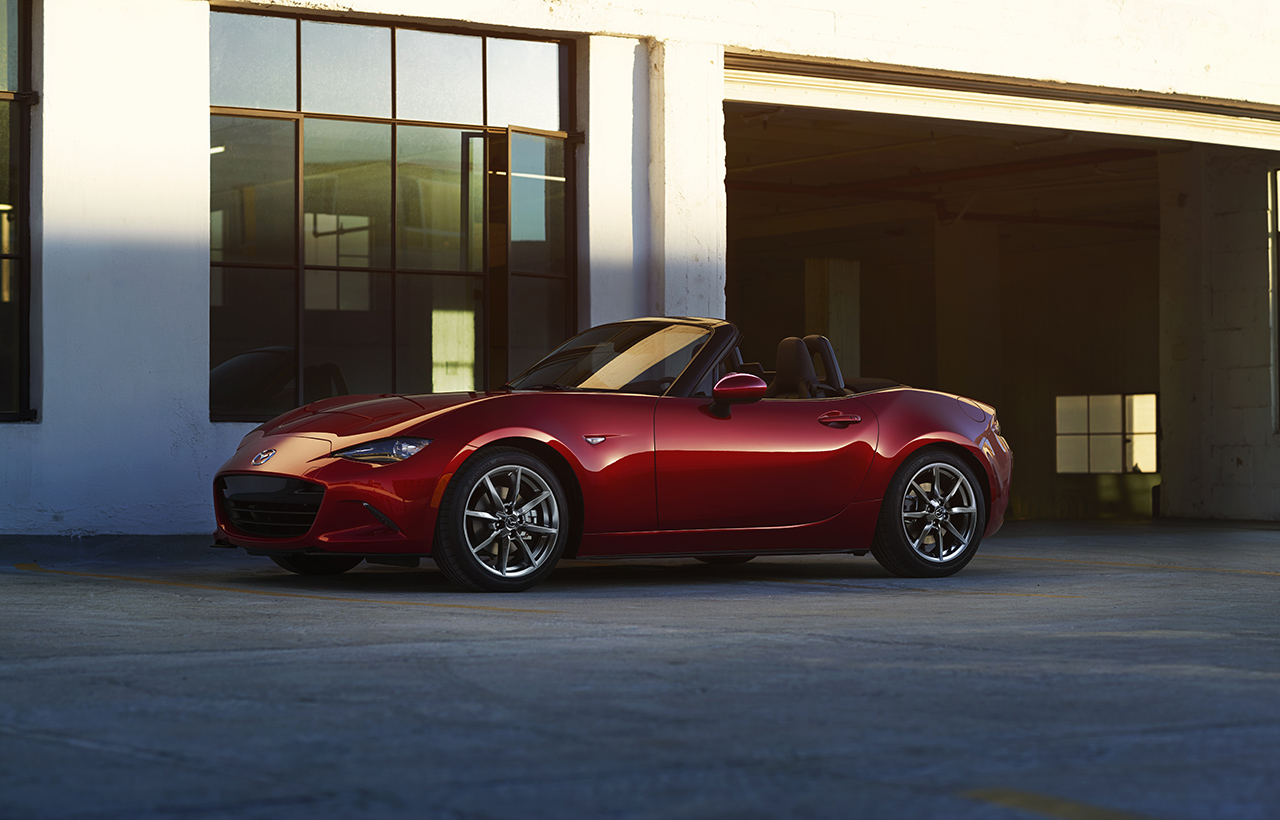 Report: An all-wheel drive Mazda MX-5 is being contemplated