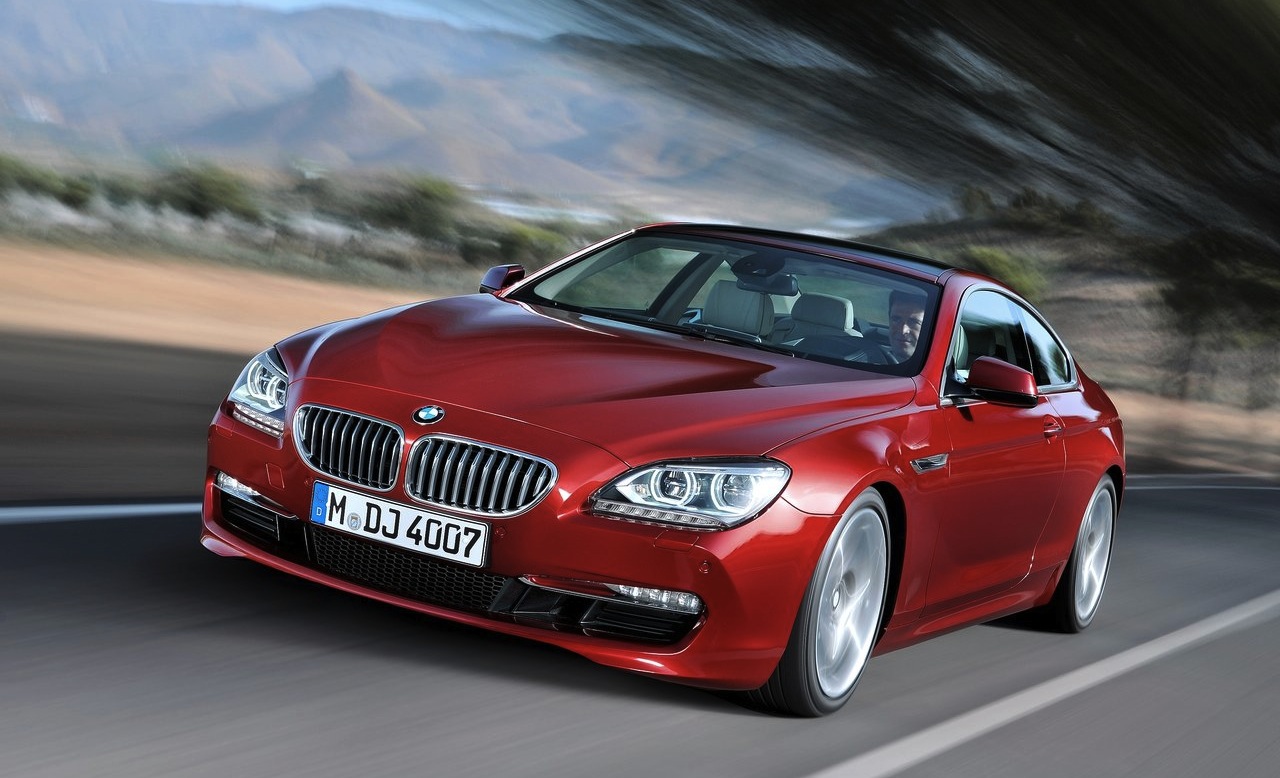 At the time of the introduction, BMW did not say whether the 6-Series Coupe will be offered with an all-wheel-drive variant or when the diesel and M Sport Package will be available.

According to sources, the diesel and M Sport Package will be available in Europe at the time of launch – in September. Of course, the 2012 BMW 6-Series Coupe won’t get a diesel variant here in the United States but cross your fingers for the M Sport Package to be available from the start.

April 25, 2011 Chris Chin Comments Off on Opel Corsa OPC Nurburgring Edition is a hot-hatch that’s just too hot for US