We just received an updated newsletter from the folks at the New York Auto Show and they tell us that Mercedes-Benz’s press conference will feature 6 debuts at the 2011 show, including two worldwide and three North American production debuts.

So that leaves us with one more model? We have no word on what it will be but we’re speculating that it will be a new concept that might hint at the next-generation M-Class, B-Class or a new compact SUV that will fit below the Mercedes-Benz GLK (a BMW X1 competitor).

Whatever it is, we’ll have to wait until April 20th to se what it is. 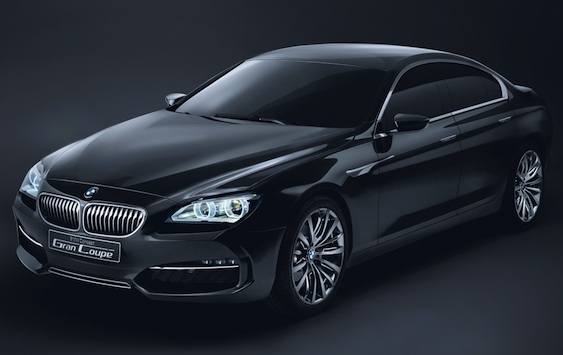