Volkswagen announced today that it has officially kicked off production of the new 2012 Volkswagen Golf Cabriolet at a new facility in Osnabruck – a former Karmann plant.

The new plant in Osnabruck is very important to Volkswagen. The plant has a total annual capacity of roughly 100,000 vehicles and is expected to be used as an overflow facility for building the Porsche Boxster and Cayman models in the future.

Volkswagen has invested approximately 300 million euros ($426 million USD) in the new Osnabruck plant by the end of this year.

Wolfsburg / Osnabrück, March 18, 2011 – Volkswagen officially started production at the new facility in Osnabrück yesterday on the occasion of a fact-finding visit by German President Christian Wulff. The President, Lower Saxony’s Premier David McAllister, Prof. Dr. Martin Winterkorn, Chairman of the Board of Management of Volkswagen Aktiengesellschaft, Dr. Horst Neumann, Member of the Board of Management of Volkswagen Aktiengesellschaft responsible for Human Resources, and Bernd Wehlauer, Deputy Chairman of the Volkswagen Group Works Council, were at the plant to open production of the new-generation Golf Cabriolet.

During their tour of the site followed by a meeting with the workforce, President Wulff and Premier McAllister were very impressed by the spirit of optimism at the Osnabrück plant. They visited the modern training workshop – where 53 young people are currently training in 14 industrial and technical professions. The new Golf Cabriolet in Sunset Red which left the assembly line today officially marked the start of production in Osnabrück.

German President Christian Wulff said: “I am very pleased we have been able to safeguard the future of Osnabrück as a car making location. Osnabrück has enormous potential. The strengths of the employees and their comprehensive enormous know-how, for example in building cabriolets, are a perfect fit for Volkswagen Osnabrück as part of the wider Volkswagen Group.”

“It is only just over a year since we got down to work,” Prof. Dr. Winterkorn said. “Since then, we have safeguarded many car making jobs and have also integrated the technical development and metal units. Above all, though, the team in Osnabrück has successfully managed the Golf Cabriolet start-up within the space of a year. The biggest compliment I can pay you today is that this car, your car, is a genuine Volkswagen! Osnabrück has made a masterful debut with the Golf Cabriolet!”

“As premier I am particularly delighted that Volkswagen now has six locations in Lower Saxony and produces in Osnabrück as well as in Wolfsburg, Hanover, Emden, Brunswick and Salzgitter. Osnabrück’s long car making tradition is being continued. Volkswagen Osnabrück will establish itself in the Group as a competence centre for small series vehicles,” Premier McAllister commented.

Volkswagen Board Member for Human Resources Neumann stated: “Volkswagen Osnabrück currently has a workforce of some 1,250, and a total of 1,800 people will have a job here by the end of the year. In addition, we are increasing the number of vocational training places further to cater for the larger number of school leavers caused by the change in Germany’s education system which shortens the time it takes to study for a high school diploma by one year. This will raise the total number of vocational trainees and students on the integrated study and training program.”

Deputy Chairman of the Group Works Council Wehlauer underscored: “The future of jobs at the Osnabrück automotive location came with the decision to finally put another Golf Cabriolet on the road. Many past joint projects unite us with the colleagues here. Together with the Volkswagen workforce in Osnabrück we are now shaping a piece of the automotive future with the Golf Cabriolet.”

The Volkswagen plant in Osnabrück covers the entire automotive process chain from vehicle development through tooling to production. Apart from the Golf Cabriolet it is also planned to use the Osnabrück plant as an overflow facility for manufacturing the Porsche brand Boxster and Cayman models going forward. The plant has a total annual capacity of roughly 100,000 vehicles. Volkswagen will have invested approximately 300 million euros in the new Osnabrück plant by the end of this year. 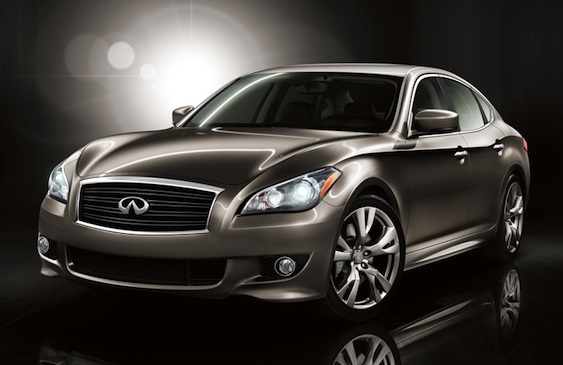