Have you ever come across something on eBay or CraigsList that made you go “Woha! What is that and what is it doing on sale?” Well, someone inside egmCarTech (who browses CraigsList like it’s nobody’s business) came across a 2009 Rossion Q1 on sale in good old South Amboy, New Jersey.

If you don’t remember the 2009 Rossion Q1, you might need a short history lesson – and that’s what we’re here for. Back in early 2007, Noble Automotive was selling the rights to the M12 and M400 production outside of the UK to raise capital for the development of the M15. Noble ended up giving 1G Racing, it’s U.S. distributor, the rights to the M12 and M400 production and as a part of the agreement, 1G Racing had to rename and rebadge the car. The result? Rossion Q1.

Thanks for the tip DD! 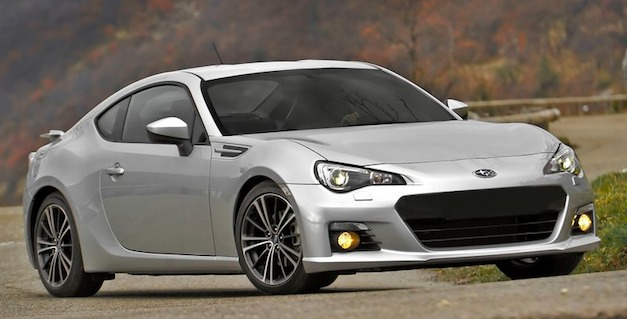 Subaru BRZ deliveries pushed to next year in Japan, high demand to blame 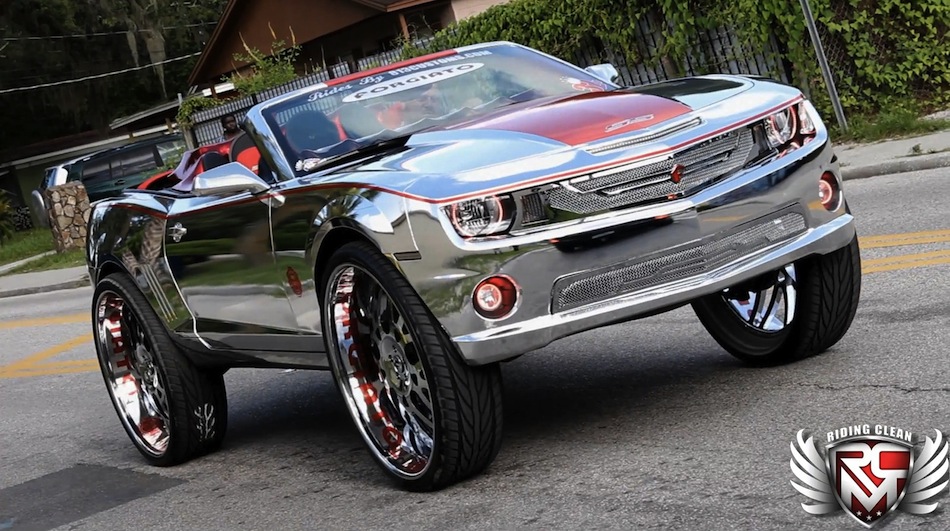