The way we like reporting on the automotive industry, we’d like to think it’s from a more enthusiast perspective rather than a analytical and boring perspective. The folks at Consumer Reports tend to fall somewhere in the middle of that description.

Either way, if you were wondering how one of the most respected consumer publications out there goes about testing vehicles, here’s a short video that will explain it all.

“Consumer Reports operates the largest and most sophisticated independent automobile testing center devoted to the consumer interest anywhere in the world,” Consumer Reports said in a statement. “Situated on 327 acres in rural Connecticut, the Consumer Reports Auto Test Center is home to more than 20 staff members, including automotive engineers, technicians, and support staff. Consumer Reports buys, anonymously, all the cars it tests, about 80 per year, and drives each for thousands of miles.” 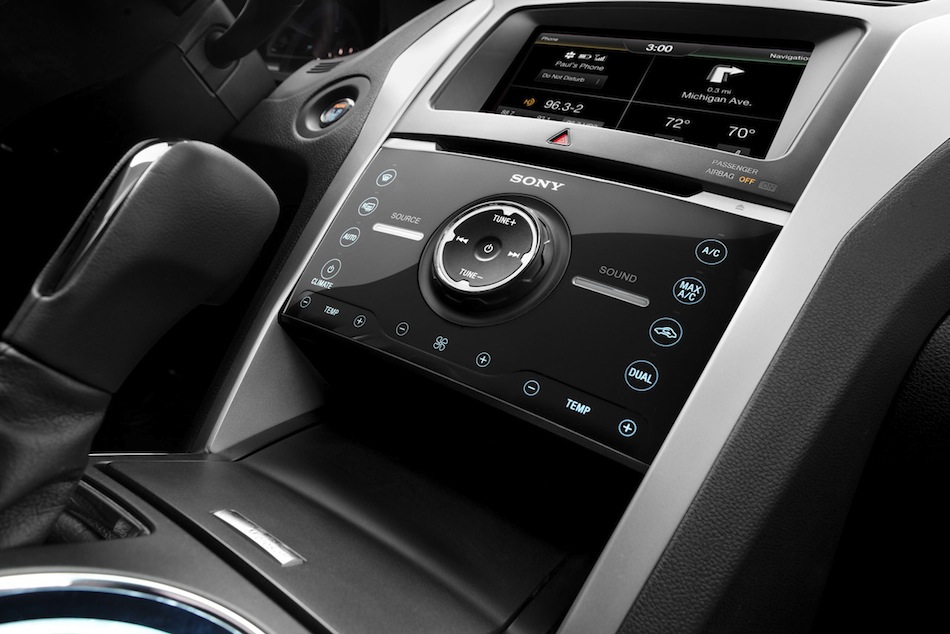