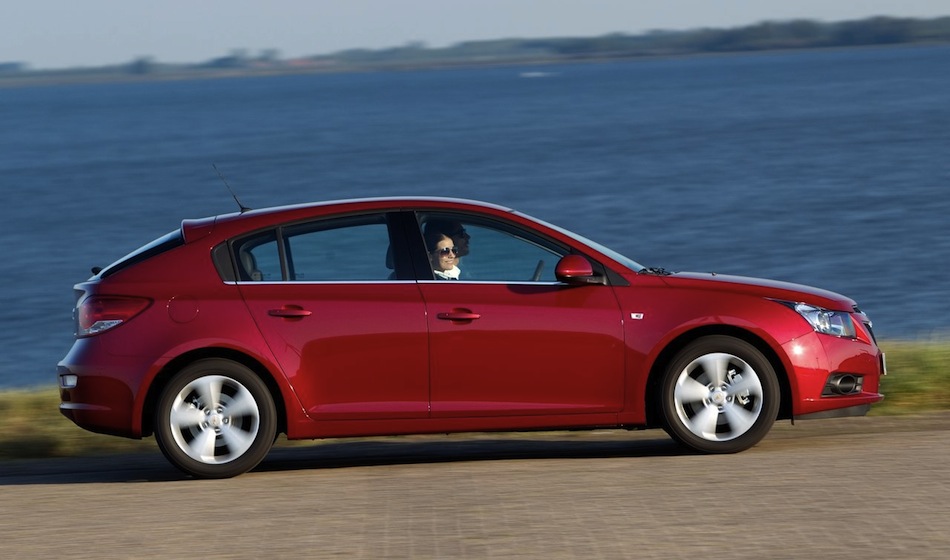 Ever since the Chevrolet Cruze made its debut, there has been a desire amongst Chevy enthusiasts for a high-performance version of the compact sedan. According to General Motors’ vice president of global design, his team is thinking of developing a performance Cruze sedan inspired by the WTCC racing version.

“A black exterior, butterscotch interior, a tidied-up treatment of the WTCC car’s wheel arches and air extractors in the hood” are on Welburn’s wish list, along with a “2.0 turbo motor.”

Welburn also said the Chevrolet is researching the possibility of selling the new 5-door Chevrolet Cruze hatchback in the United States. The model recently made its debut at the 2011 Geneva Motor Show.

“Ford is selling hatchbacks,” he added. “We’ll see what they do.”