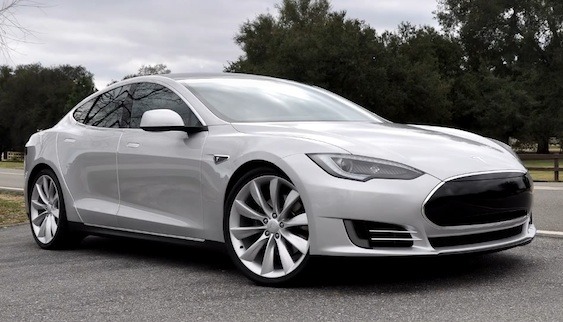 Tesla Motors took some time out and wrote a post on its blog to provide more details on the upcoming Model S electric sedan. Tesla said that the first Alpha prototype testing is in full swing. The first Alpha Tesla Model S hit the road in Dec. 2010.

“Final assembly of the production-intent Beta vehicles will be done at the Tesla Factory this year and provide us with further testing and development opportunities,” Tesla said.

Tesla said that the first deliveries for the North American market will start in mid-2012. The first 1,000 units to roll off the assembly line will be the top-of-the-line Model S Signature Series. Those units will be equipped with a 300 mile range battery and will feature unique badging and an extensive list of options. 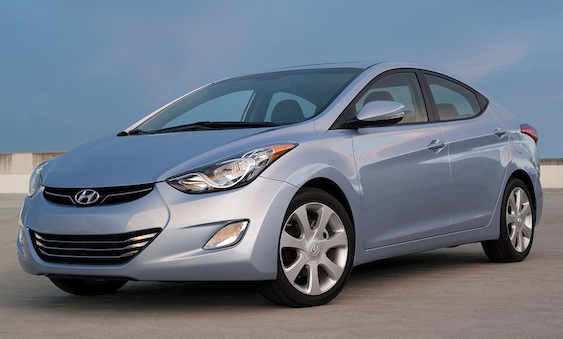