Italian design house Bertone may have spend a lot of time on the new Jaguar B99 Concept that it recently unveiled at the 2011 Geneva Motor Show, but Jaguar doesn’t seem so interested. The Jaguar B99 Concept wasn’t commissioned by Jaguar – meaning it was just Bertone’s take on how it envisioned the new entry-level sedan for Jaguar.

According to Adrian Hallmark, Jaguar’s global brand director, the B99 Concept does not hint at the new small sedan that the British automaker is considering.

“I saw it for the first time yesterday,” Hallmark, said last week at the Geneva auto show. “It is not our concept. We appreciate the fact that Jaguar is interesting enough for people to do a concept around. It’s not that we are offended by it, or against it — it is just not for us.”

Jaguar plans on bringing out the small sedan sometime in 2013 or 2014.

“We want to access these new segments,” said Hallmark. However, he said that a design has not been chosen. 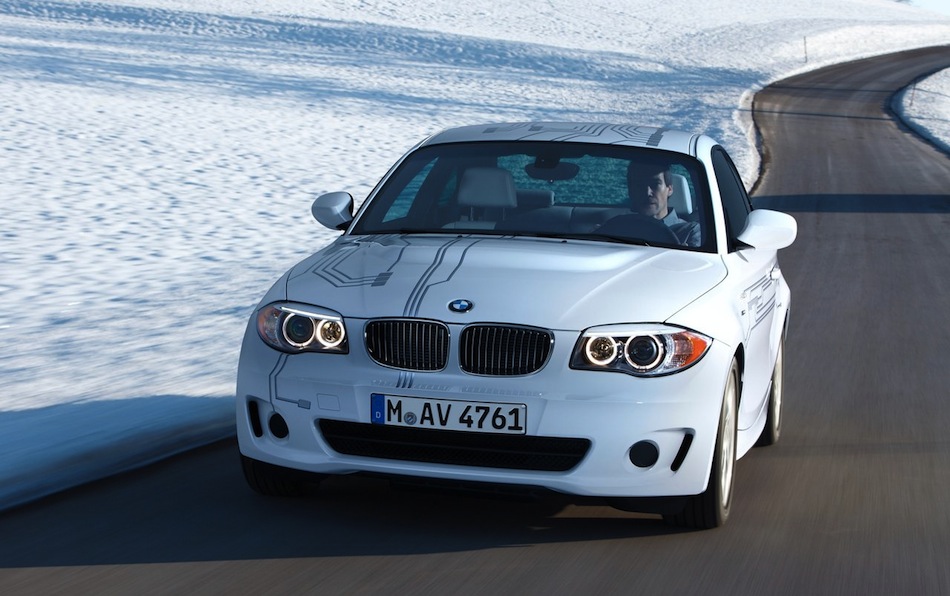 BMW Megacity will be a 5-seater electric-vehicle, reported to get 160 mile range

Luxgen Neora Concept electric-sedan can go from 0 to 60 in 6.5 secs