According to Ian Robertson, BMW global sales and market boss, BMW plans to sell 30,000 units of the i3 electric-car.

“We are targeting volume production for the i3,” said Robertson said.

No word on pricing for the BMW i8 or how many the company plans on producing. 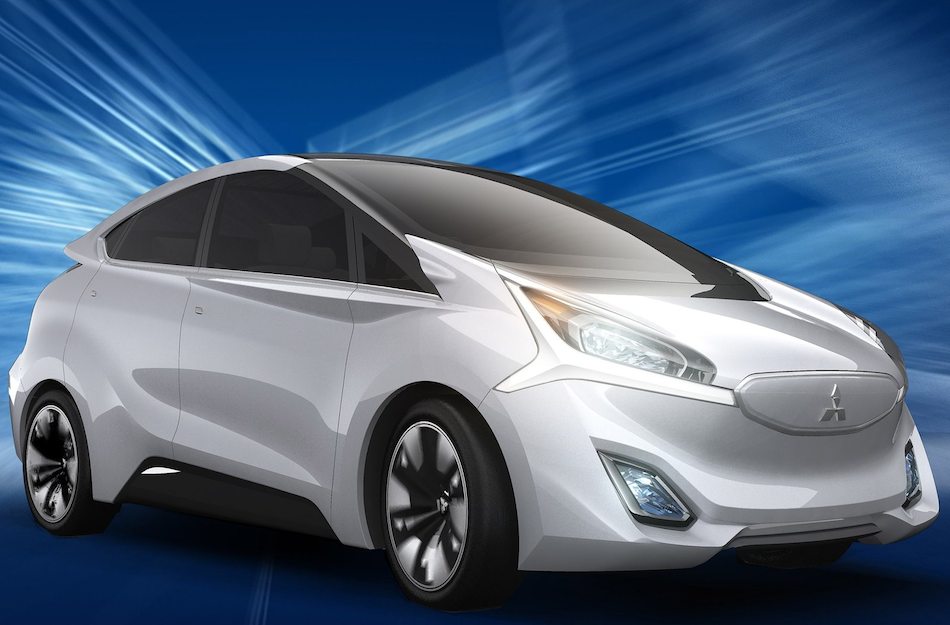 April 26, 2011 Omar Rana Comments Off on Department of Energy teaming up with Google to map EV charging stations