In a recent testing, the Institute for Highway Safety’s (IIHS) named the 2011 Mini Countryman a ‘Top Safety Pick’ in its category or achieving a ‘Good’ rating for front, side, rollover and rear impact protection.

“Safety is a top priority for Mini, and we are very pleased that the Countryman performed so well in the Institute’s safety tests,” said Jim McDowell, Vice President, Mini USA. “These results reinforce the idea that small cars are a safe choice in addition to being a practical one; and with a Mini, owners get an important premium small car feature… driving fun.”

The Mini Countryman is the first vehicle from the brand to be named an IIHS ‘Top Safety Pick,’ and the second model from the BMW Group to achieve top results since the IIHS tightened the criteria to include ‘Good’ performance for roof strength in rollover crashes.

The roof of the Mini Countryman withstood a force equal to nearly 5 times the car’s weight. That’s quite an achievement since the current federal standard is 1.5 times weight. All Top Safety Pick winners must have electronic stability control (ESC).

Refresher: The base 2011 Mini Countryman is available in the U.S. with a 1.6L 4-cylinder engine making 120-hp and a maximum torque of 118 lb-ft. The Mini Cooper S Countryman model is powered by a 1.6L twin-scroll turbocharged 4-cylinder engine making 180-hp and 177 lb-ft (192 lb-ft with Overboost) of torque. Both models come standard with a 6-speed manual transmission. A 6-speed automatic is available as an option. Prices for the 2011 Mini Countryman start at $21,650 and $25,250 for the Countryman S. 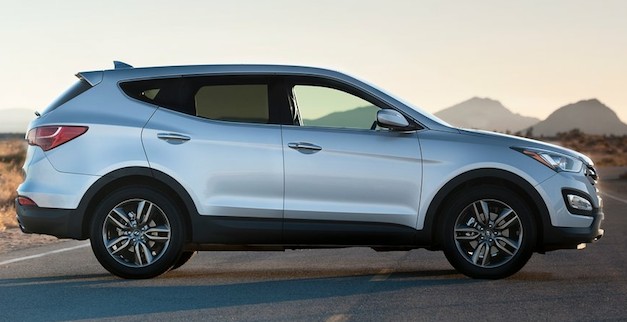 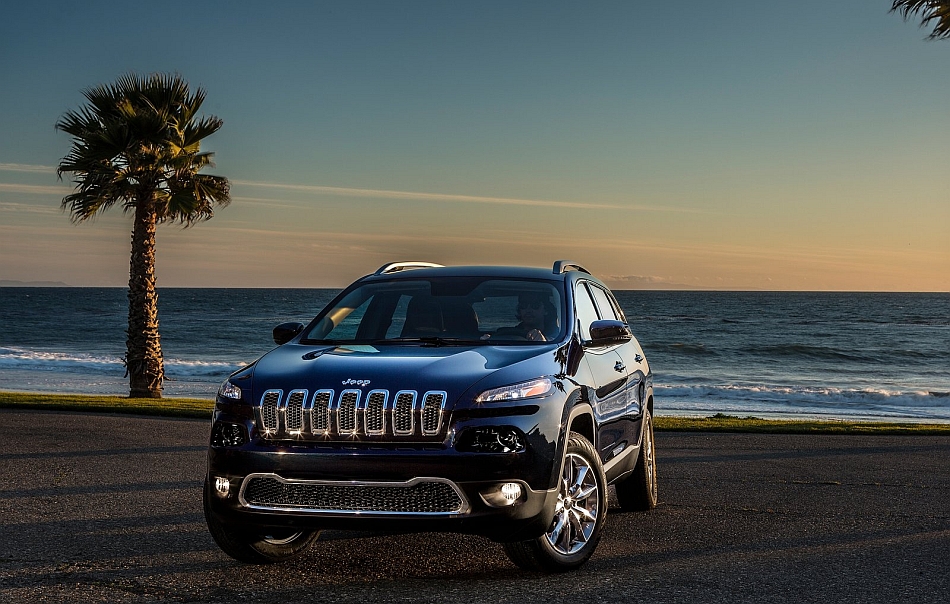