In order to expand their market, Bentley is planning on introducing a new model. However,it won’t be a cheaper entry-level model as was rumored, which would’ve competed with the likes of Rolls-Royce’s new Ghost.

The new model will be pinned in between the range of £140k to £230k because, well, what’s the point of a Bentley if it’s not expensive and exclusive? And despite these plans, Bentley still is unsure as to what kind of car to make. Well, that might be a bit of a problem.

At the helm of this new project is former Porsche boss Wolfgang Durheimer, who introduced the Cayenne to Porsche’s lineup. Now, this isn’t to suggest that Bentley is planning an SUV. But it definitely is not out of the question.

Even a crossover is up in the air, featuring Bentley’s signature luxury interiors combined with epic performance and refinement. And the reason why they’re even being considered, despite the global downturn to more economic and fuel efficient automobiles, unique examples such as the Range Rover have not been hit with decreased sales.

Other ideas include a ‘shooting-break’ model to compete with the new Ferrari FF that will be based off of the current Continental platform. Whatever route they choose, will obviously be something worthy to keep track of. 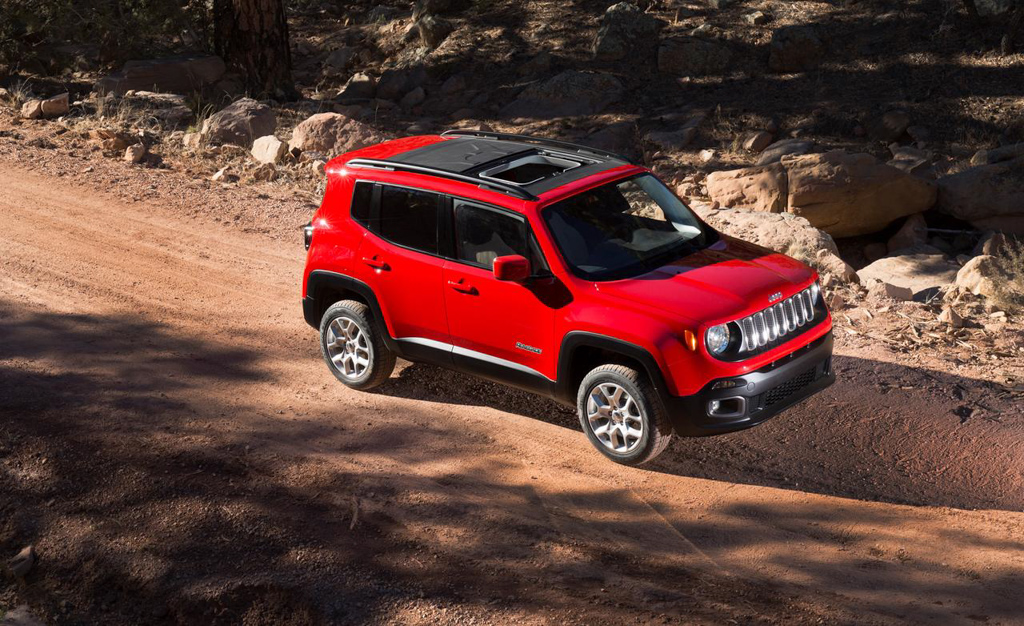