Four new color scheme variations of the Golf R were released today at the Geneva Motor Show, which will help distinguish the R packaged Golfs from the standard. So far, Volkswagen has been making some very handsome cars and with R package treatments we’ve been seeing with examples such as the Euro Scirocco R, and the new Touareg R, the Golf R will be nothing short of its expectations.

The Golf R models will be the top of the line, featuring four special paints, with 19-inch wheels, sport lower front and rear valences, and even Nappa leather inside with colors bespoke to the R.

Aditionally, to emphasize the sportiness of the R-Line, the Golfs will receive a little carbon treatment with parts such as various interior accents, the side-view mirror caps, and much more. Simply put, I can’t wait to see one in the flesh. The Volkswagen Golf R will hit U.S. showroomsn in 2012. 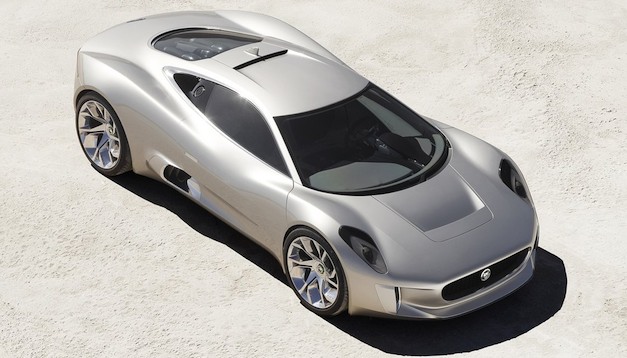 November 8, 2010 Omar Rana Comments Off on GM considering whether to revive performance brands