Looking forward to the 2012 BMW M5? Well, you can watch this short teaser of the model here, or you can just check out AC Schnitzer’s stand at the 2011 Geneva Motor Show. At the show, AC Schnitzer is showing the ACS5 Sport S Saloon (sedan), which is obviously based on the 5-Series sedan.

There have been some aerodynamic upgrades made as well including a front spoiler, chromed front grille, a new carbon front spoiler center part, carbon air ducts for the brakes left and right, carbon side skirts, engine bay ventilated by the bonnet vents, an AC Schnitzer rear roof spoiler, an AC Schnitzer sports wings left and right with Chromline Set and a carbon rear diffusor.

The high-res gallery has been added after the jump for your viewing pleasure.

Audi A4L: A long-wheelbase A4 for China 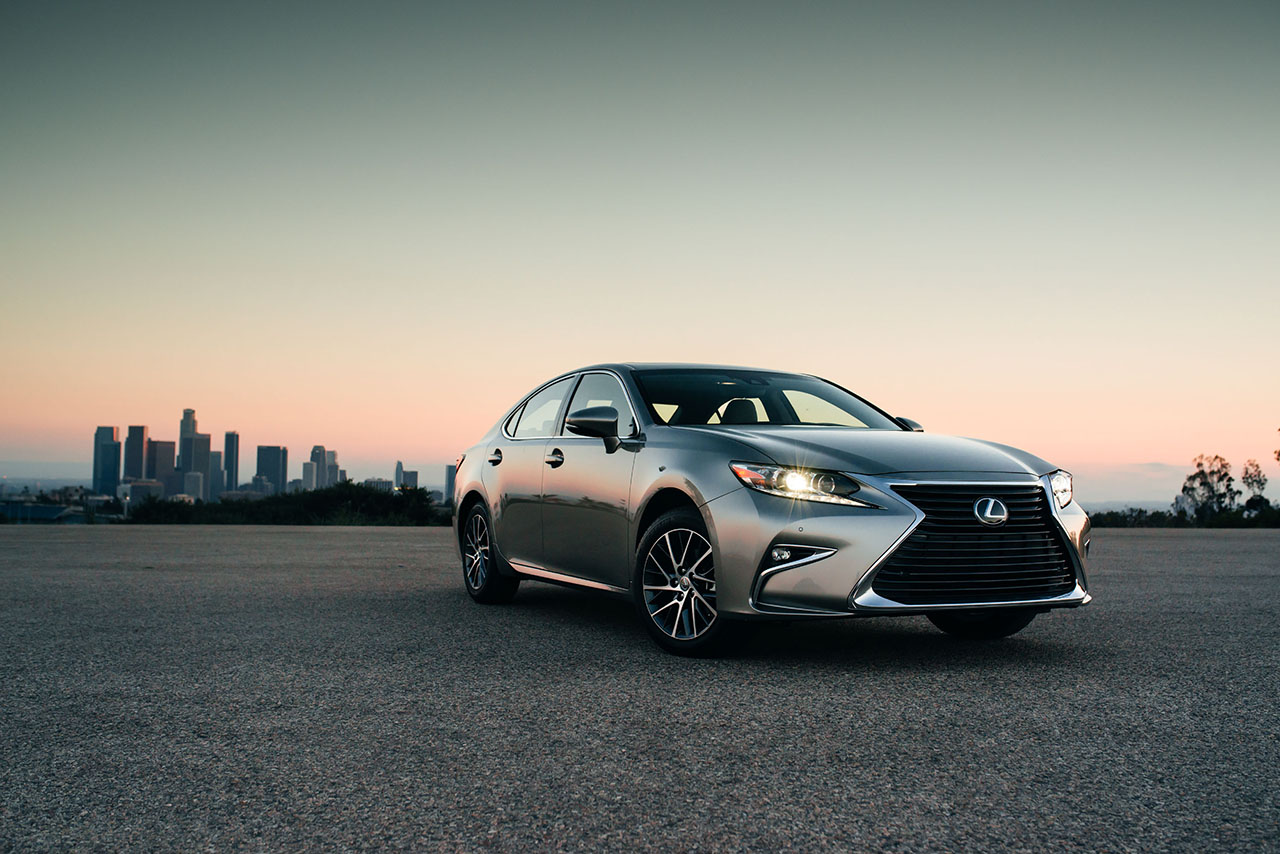 Lexus attempts to add some soul to the ES with some updated looks–does it work?