Dying to test drive the new Audi RS 3 Sportback? Now you can without leaving the comfort of your own home. Audi today released a new app that will be available on March 3, that will allow Apple iPhone owners to take the RS 3 Sportback for a test drive.

The game, called the Asphalt Audi RS 3, allows players to choose between two tracks (Bahamas and Tokyo). For those that want more than just a Audi RS 3 video game, there’s a link that leads to Audi’s mobile website as well as to a page with an overview of all Audi apps (www.audi.de/apps). From there, Apple iPhone owners can download numerous other Audi apps.

But that’s not all. Starting March 3 to March 16, Audi will launch the Asphalt Audi RS 3 Contest allowing to win an Audi RS 3 Sportback.

“In this international competition, the player with the fastest time after three rounds on the Bahamas track will win an Audi A3 Sportback 2.0 TFSI quattro with the S line sports and exterior package, quattro drive, leather trim, xenon plus headlights and a BOSE sound system,” Audi said in a statement. 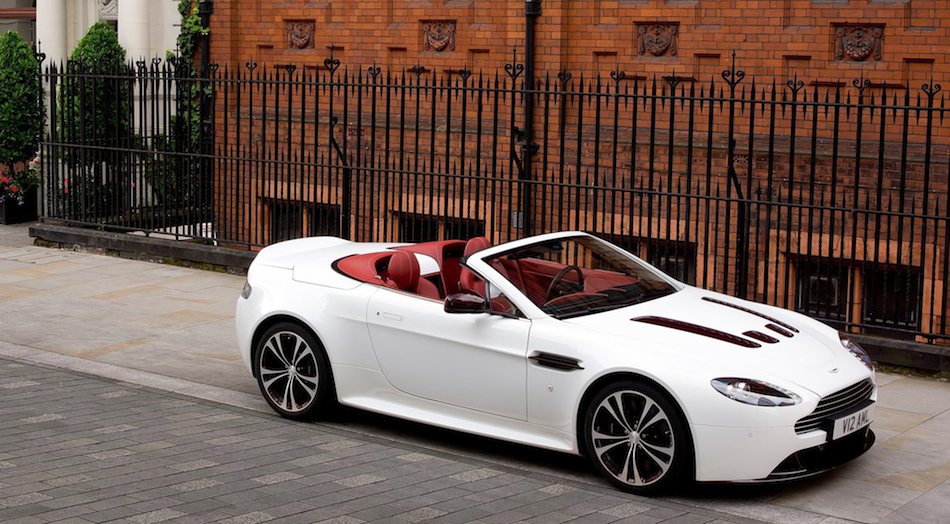