The all-new Ford Focus is cutting-edge. It is the highest-tech and most globally integrated car that Ford has ever produced, and it comes with a marketing campaign just as fresh.

“The Focus truly embodies our Ford brand pillars of Smart, Green, Safe and Quality. The Green and Smart pillars were particularly important to our target customer for Focus, and that became our greatest communications challenge,” said Jim Farley, group vice president of Global Marketing, Sales and Service. “We had to find a way to talk about all the new features and technologies, delivering everything from better fuel economy to hands-free connectivity with mobile devices and even a more fun driving experience. And we had to do it in a quick and engaging way.”

Ford has developed a series of 50 television commercials – about 15 second in length for US broadcast, and 20 seconds for European broadcast – that highlight 14 of the key Focus technologies, many of which are making their debut with the new Focus.

The campaign will debut in America on March 1 during Fox’s American Idol, and will shortly thereafter rollout in Europe, and the finally Australia in the second half of the year.

Hit the jump to see some 2012 Ford Focus commercials. 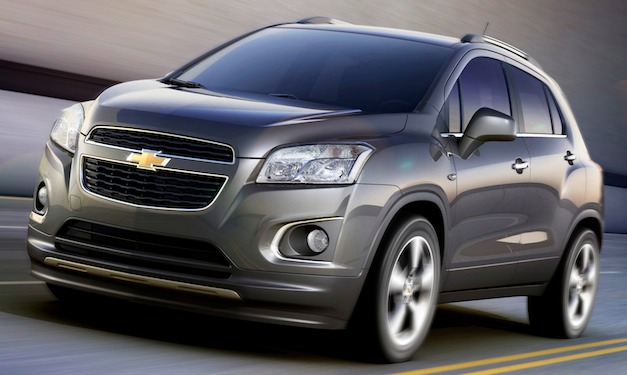 New Chevrolet Trax is Chevy’s Buick Encore, won’t be coming to the U.S.