FoMoCo announced today that its all new 2012 Ford Focus delivers an EPA estimated 40 mpg on the highway, keeping up to par with competitors such as the Chevrolet Cruze Eco and the Hyundai Elantra. EPA estimated city fuel-economy comes in at 28 mpg for the new focus.

We should make one thing clear here – the EPA-certified rating of 40 mpg is only on Ford Focus models with the SFE (Super Fuel Economy) package, similar to as what Chevrolet does with the Cruze Eco. On the other hand, the new 2011 Hyundai Elantra gets 40 mpg across the board.

The 2012 Ford Focus is now the fourth vehicle from FoMoCo that delivers an EPA-certified rating of 40 mpg or more.

DEARBORN, Mich., Feb. 25, 2011 – The all-new Ford Focus with the SFE (Super Fuel Economy) package delivers an EPA certified 40 mpg on the highway to go with its array of smart technologies, exceptional standards of craftsmanship and retuned suspension for a total driving experience not found anywhere else in the segment.

The new Focus is certified by the EPA at 40 mpg highway and 28 mpg city through its advanced six-speed automatic transmission.

Some competitors utilize a manual transmission to achieve their highest fuel economy ratings, though sales of vehicles with automatic transmissions account for more than 90 percent of the market.

Focus becomes the fourth vehicle in the Ford Motor Company vehicle lineup with an EPA-certified rating of 40 mpg or more.

With the EPA certification of Focus, Ford continues to deliver on its promise to make fuel economy affordable for millions of consumers. Today, Ford Motor Company has 12 vehicles including cars, utilities and crossovers in the U.S. that lead their sales segments for fuel economy – a number no other automaker matches.

With the new Focus, four 2011 models achieve at least 40 mpg – the Ford Fiesta SE with SFE package (40 mpg highway) and the Ford Fusion Hybrid and Lincoln MKZ Hybrid (41 mpg city). No other automaker offers four nameplates with EPA-certified ratings of 40 mpg or more, according to the 2011 EPA Fuel Economy Guide .

High fuel prices coming? Focus ready for challenge
That exceptional fuel economy could be vital in the months ahead. The Department of Energy is offering a somewhat bleak forecast at the gas pumps. Gas prices, now at a national average of $3.22, according tohttp://www.nationalgasaverage.com, could go as high as $3.50 a gallon, and there’s even a slim chance they could go higher – maybe even above $4.

The all-new Ford Focus answers that challenge with content that builds off the mid-range SE model four-door sedan with the PowerShift six-speed automatic transmission.

The engaging driver appeal of the new Ford Focus is magnified by an advanced powertrain. Focus is fitted with a completely new 2.0-liter gasoline direct-injection DOHC four-cylinder engine that combines high-pressure direct injection and twin independent variable camshaft timing (Ti-VCT) for enhanced performance and fuel efficiency. This engine delivers more power than the current 2.0-liter Duratec® unit featured in the North American Focus, while contributing to fuel economy gains of more than 10 percent.

To maximize its performance and economy advantage, the engine is mated with the latest dry-clutch six-speed Ford PowerShift automatic transmission. A high-efficiency dual dry-clutch design, the transmission alone can help to reduce fuel consumption by up to 9 percent compared to a traditional four-speed automatic.

If air is required to cool the engine, the vents are opened. If no airflow is needed the vents are shut, contributing to significantly reduced aerodynamic drag.

Mounted in the grille aperture ahead of the radiator, the active grille shutters feature motorized horizontal vanes that can rotate through 90 degrees to block the airflow. Automatically controlled by the car’s electronic control unit, the vanes can be rotated into 15 different positions – from fully closed to fully open – depending on the amount of cooling air required.

When fully closed, the reduction in drag means the active grille shutters can reduce CO2 emissions by 2 percent.

As an additional benefit, the system keeps the vanes closed as long as possible when starting from cold, so the engine reaches its most efficient operating temperature more quickly. This also helps reduce fuel consumption.

Great looks, smart technology and true performance
The dynamic Focus exterior is reinforced by a modern, cockpit-style interior with a stylish center console.

The most significant interior innovation is the available SYNC® with MyFord™, which includes a sophisticated voice control system for vehicle functions, connected Bluetooth® devices, MP3 players and a wide variety of external media.

The interior combines functionality with outstanding craftsmanship. The cabin’s bold and contemporary graphics, the sculptured shape of the soft-touch instrument panel and the choice of superior trim materials combine to give occupants a premium-class experience.

Focus interior space rivals larger vehicles, with more shoulder room than an Audi A4 and more front headroom than a Toyota Camry. The second row of Focus provides more hip room than the Audi or Toyota. 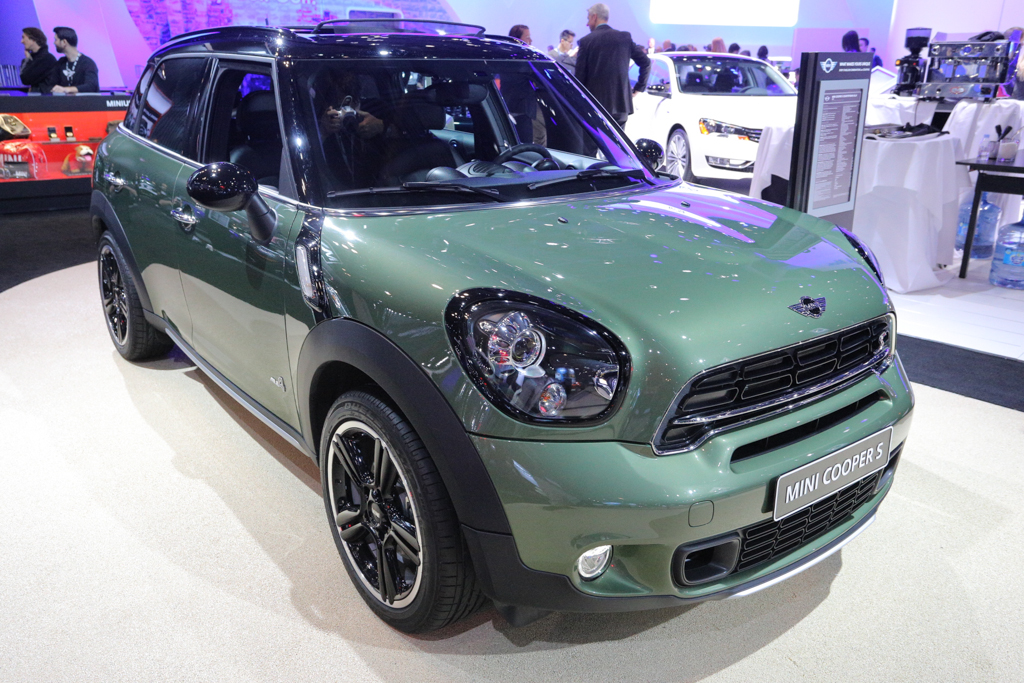