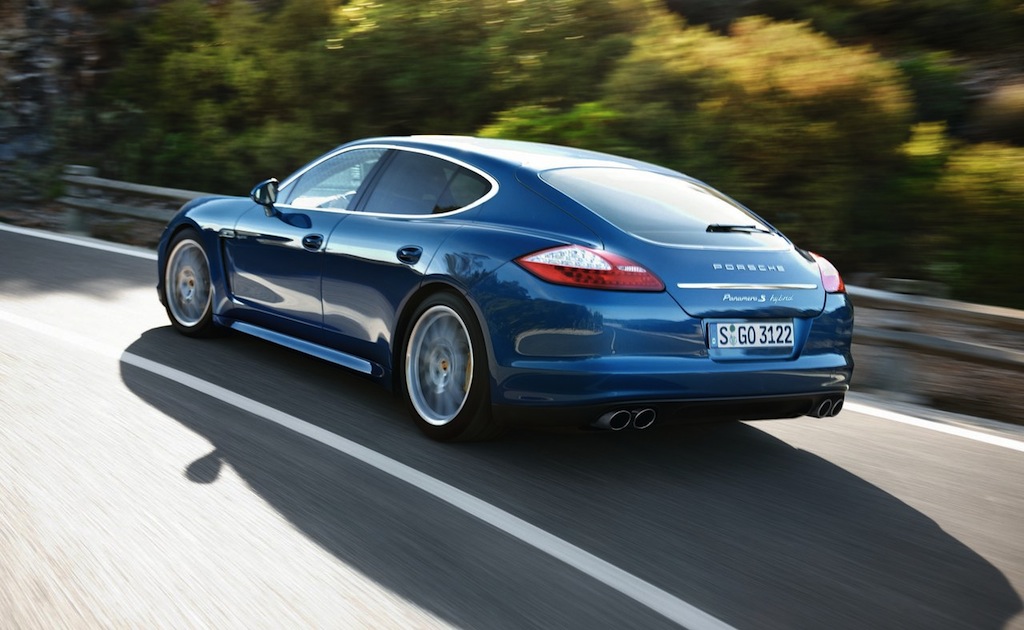 Yes, Porsche CEO Matthias Mueller revealed a lot about the company’s future product plans in a recent interview with Automotive News Europe. Besides talking about the next-generation Porsche 911 and the entry-level Boxster and Cayman, Mueller gave some insight into what Porsche has in the works for the future of the Panamera sedan lineup.

In 2015, Porsche is expected to give the Panamera a huge upgrade with an even more sportier look. Mueller said that he also images a long-wheel-base Panamera for growing markets such as China and Russia, which confirms recent rumors.

Mueller said that Porsche is also thinking about plug-in hybrid version of the Panamera. At the 2011 Geneva Motor Show, Porsche will debut the 2012 Panamera S Hybrid, which it says is the most fuel-efficient Porsche of all time.

Also on the table is a two-door version of the Panamera “that makes even more of a coupelike impression.”

However, don’t expect all these Panamera additions to show up anytime soon. Mueller says that “things are going so well with the Panamera that we’re not in any hurry.” 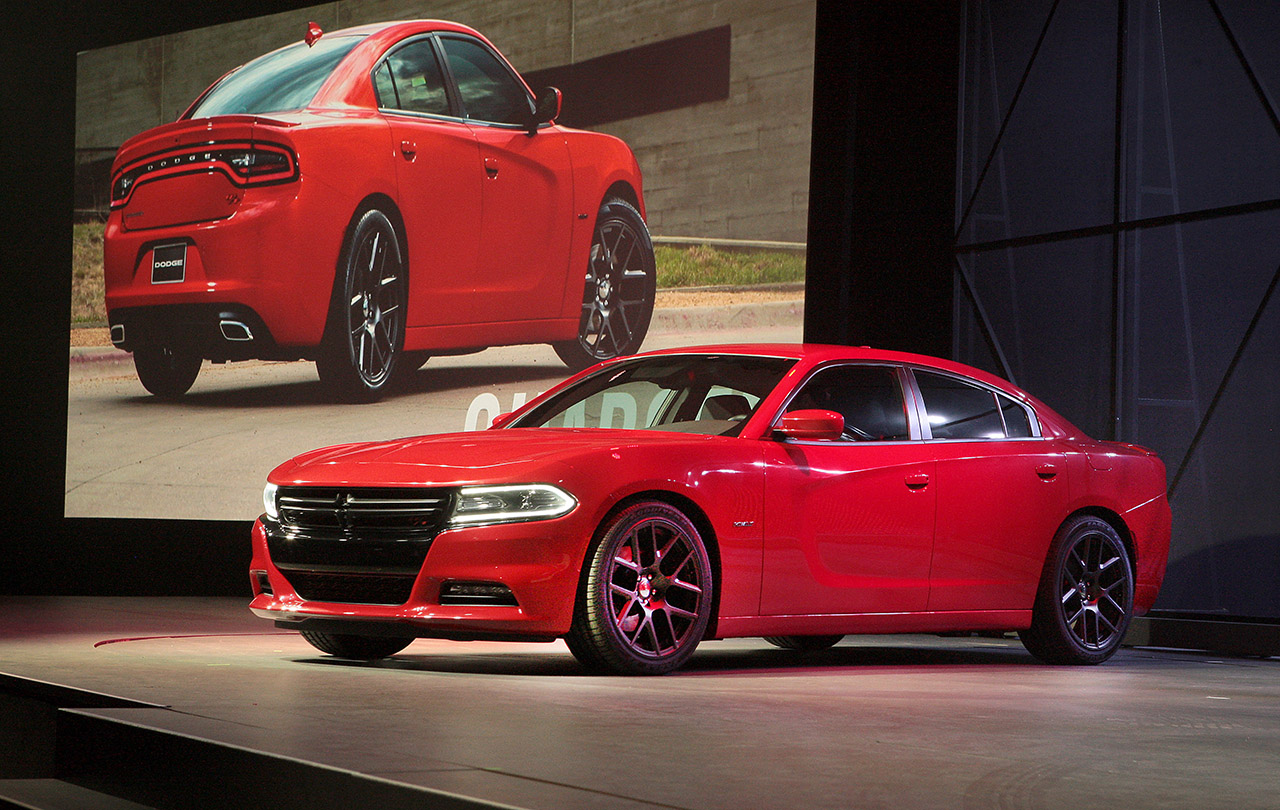 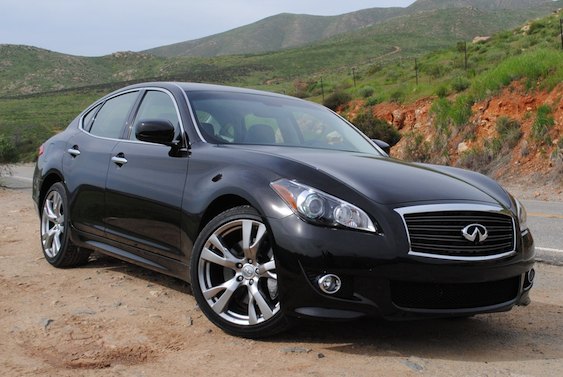 BMW consolidating its design, making it “more harmonious” on a global scale