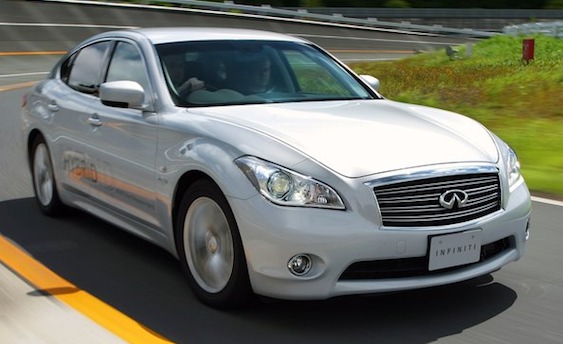 “We’re excited to be able to bring in the new Infiniti M Hybrid – with its exceptional blend of power, efficiency, style, luxury and technology – at an M.S.R.P. of under $54,000,” said Infiniti Vice President Ben Poore. “Competitively priced, though with little real direct competition, we expect the M Hybrid to continue the strong sales momentum the new Infiniti M Sedan has been experiencing since its launch in the 2011 model year.”

Click here for more news on the Infiniti M Hybrid.

Refresher: The Infiniti M35 Hybrid will be powered by a single electric-motor/twin-clutch arrangement, mated to a naturally aspirated 3.5L V6. The first-clutch is installed between the V6 engine and the electric motor, which Infiniti says allows for a more responsive drive. Infiniti said that the M35 Hybrid, which will carry a lithium-ion battery pack, has the ability to run solely on electric-power under certain driving conditions. Official fuel-economy rating comes in at 27/32 mpg (city/highway). 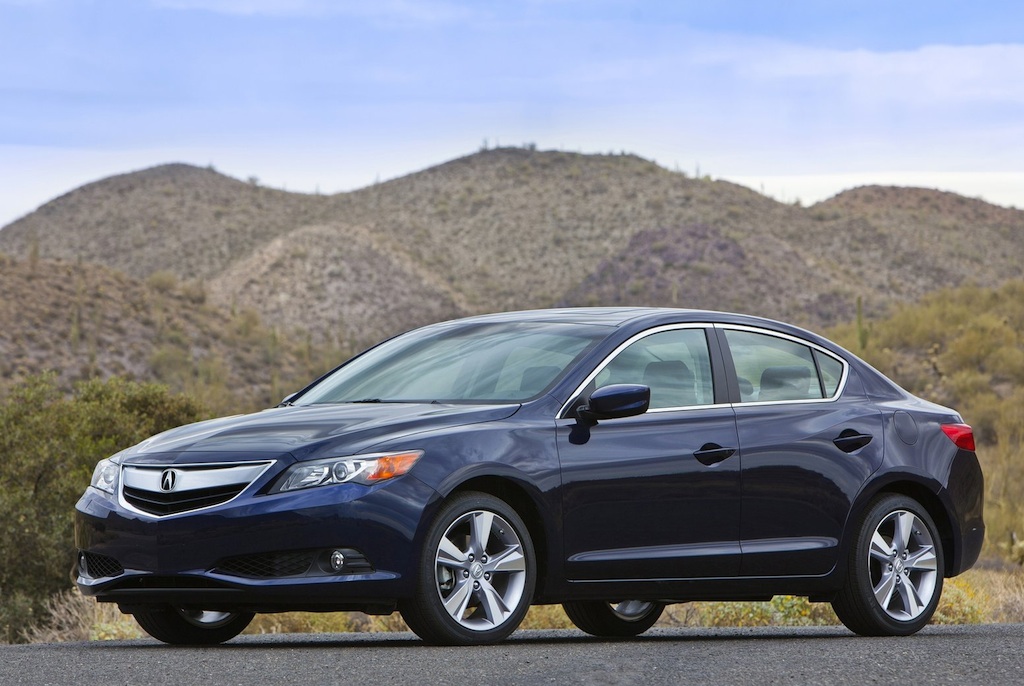 2012 Lexus IS-F gets updated in Europe