It looks as if Chicago is going to be taking the lead on effectuating electric-vehicle infrastructure on a fairly wide-spread scale. The city, along with Illinois Governor, Pat Quinn, announced today one of the most aggressive EV infrastructure projects in the country, committing to outfitting the city and surrounding region with 280 charging stations by the end of 2011.

The Chicago project, which cost about $8.9 million , is noted not only for its scale, but also for its high proportion of DC quick-chargers. Quick-chargers are capable of bringing a car to 80% of its battery capacity within 30 minutes.

“When this project is completed by the end of this year, Chicago will have the most DC quick-charging stations of any city in the United States,” said Suzanne Malec-McKenna, commissioner of the city’s Department of Environment. “The only competition is the entire state of California with just a couple dozen more.”

350Green LLC, the company that will be installing and managing the charging stations, says that there will be 73 quick-charging stations, and 207 Level 2 chargers. Level 2 chargers, carry 240 volts, and can add 10 miles in range per hour to an EV. The upcoming 2012 Ford Focus Electric is going to be capable of charging up to 20 miles of range per hour, but will not be outfitted with a quick-charge port. 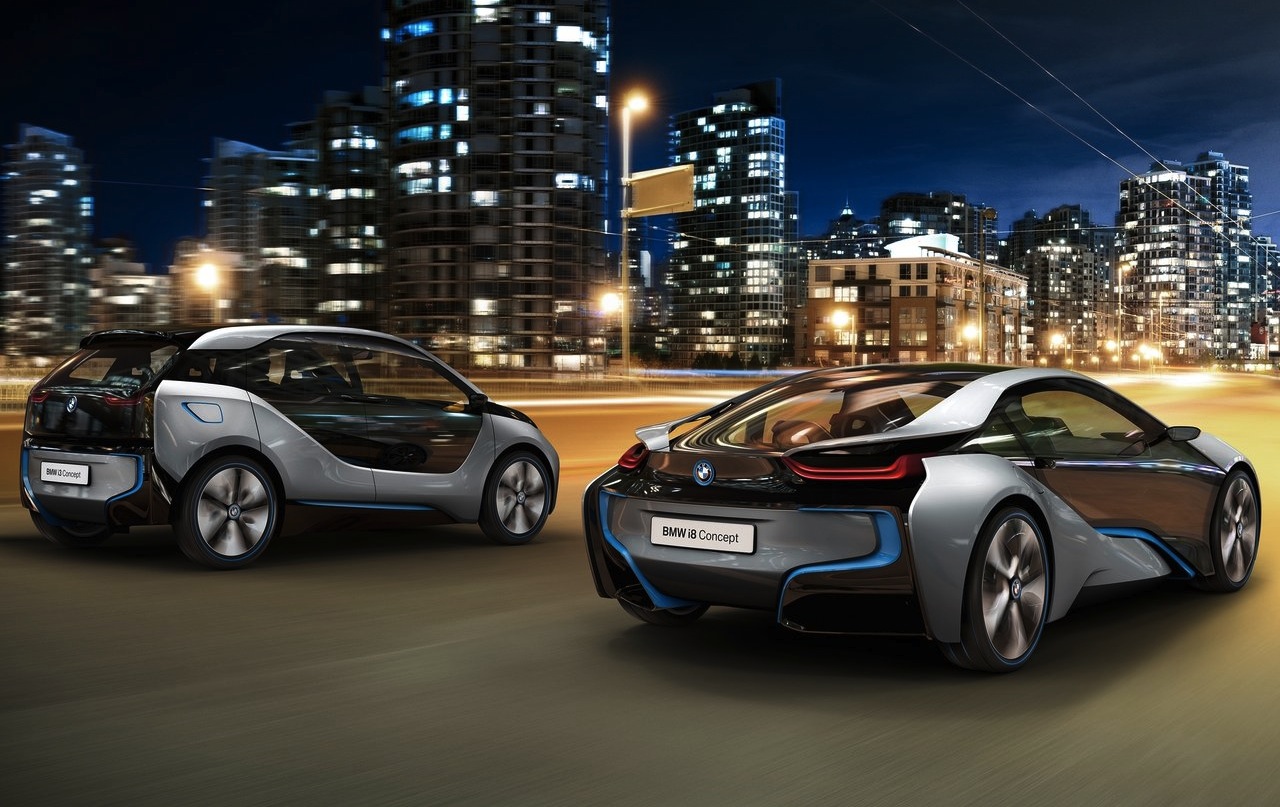