Yes, it’s a fact that Americans’ tend to be bigger around the waistline than other citizens of other countries, but what about the cars?

“The auto industry tends to give customers what they say they want,” said Sage Marie, manager of Honda product planning. “But there is no overt policy. Cars are getting bigger, with more hip, elbow and shoulder room as time goes on, but that’s not a function of overtly targeting the marketing requirements of extra-large people.”

Marie said that each year, Honda holds a research group asking new car buyers what they want in new vehicles.”As the data comes back, we’re finding that people say, ‘We want more space,'” he said. “That’s a function of people being larger in general. I don’t think there is anything in the studies that says, ‘Please list your weight.’ Customers are asking for more room.”

The 2011 Honda Accord and Honda Odyssey were voted the top two best vehicles for larger drivers by Consumer Reports, with the Hyundai Azera coming in third place.

Acura’s future still has no V8, planning compact based on Honda Civic

September 27, 2010 Omar Rana Comments Off on Acura’s future still has no V8, planning compact based on Honda Civic 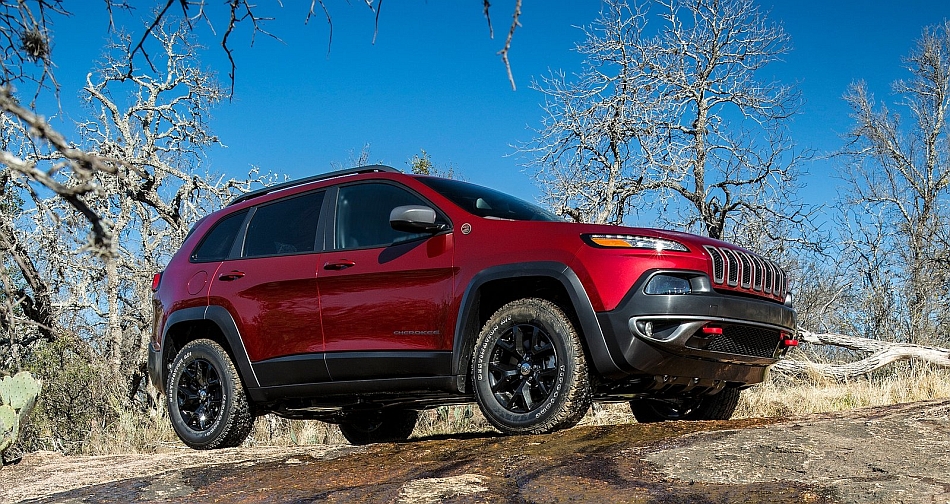 Report: Jeep is considering a SRT4 version of the Cherokee

October 2, 2013 Chris Chin Comments Off on Report: Jeep is considering a SRT4 version of the Cherokee