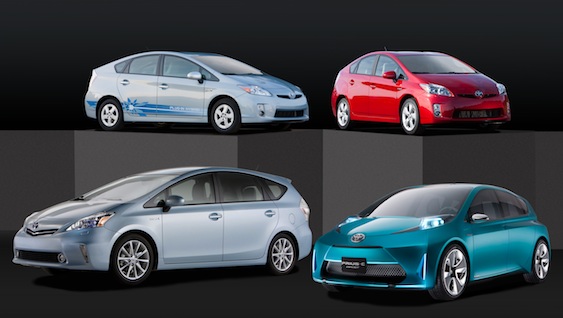 On Jan. 10, the Prius Goes Plural voting campaign asked the public to help Toyota decided what the plural nomenclature of Prius should be. Well, the votes are in and the general public has selected ‘Prii’ as the preferred plural term for Prius.

“With 25 percent of the votes, Prii becomes the word not only endorsed by the public who chose it, but also as the term recognized by Toyota,” Toyota said in a statement. “As such, Dictionary.com has updated its entry for the word ‘Prius’ to reflect this.”

Over the course of the 6-week campaign, ‘Prii’ gathered more than 1.8 million votes. Prii ended up beating out four competitors including Prius, Priuses, Prium and Prien.

“Community has always been a big part of the Prius brand, so it was only fitting that we invite the online communities to participate in the plural discussion,” said Colin Morisako, advertising manager for Toyota. “The people have spoken—Prii will be the accepted term used to describe multiple Prius vehicles going forward.”

A video recap of the campaign and winning word celebration can be viewed at www.ToyotaPriusProjects.com. 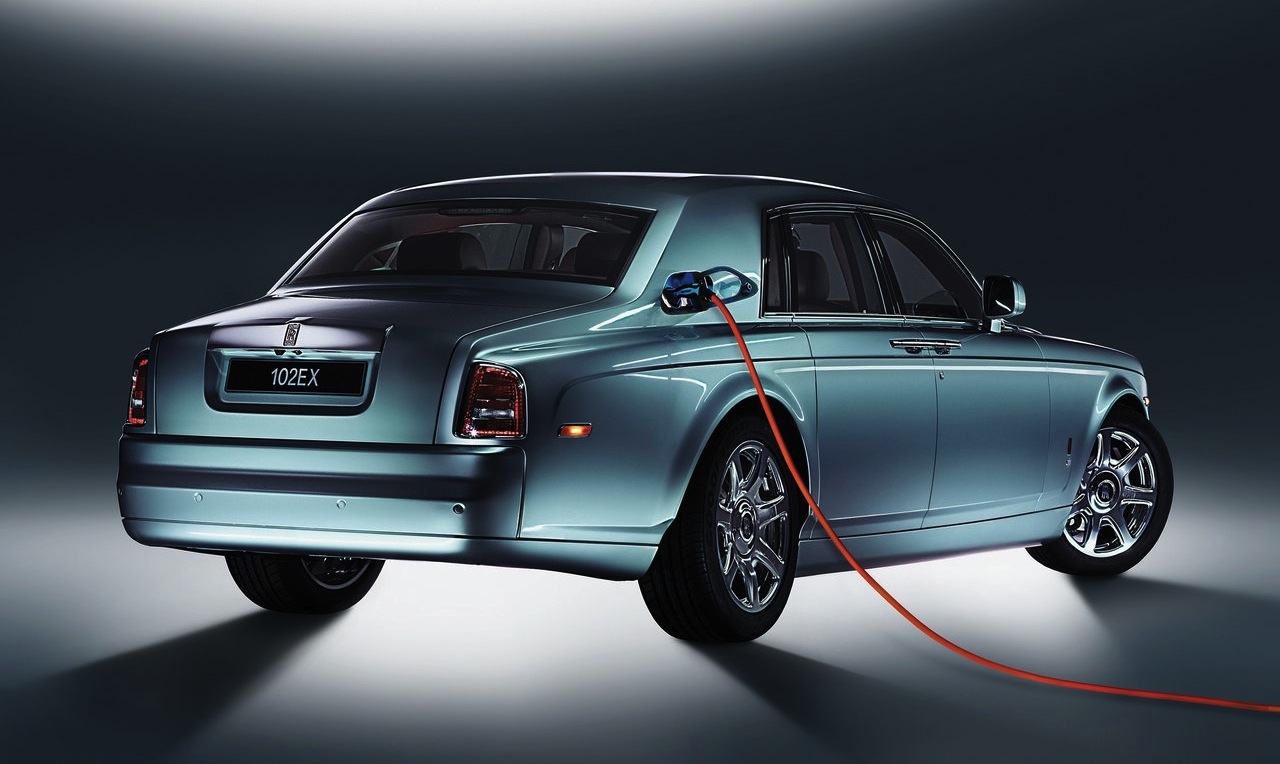 August 22, 2012 Omar Rana Comments Off on Report: Fisker delaying Sunset and Surf, will build it sooner if you have the money