Prestigious U.S. magazine Robb Report, has awarded the 2011 Ferrari 458 Italia the ‘Car of the Year 2011’, as voted for by the magazine’s editorial team. The Ferrari 458 Italia was chosen together with a jury of automotive experts and a group of readers, who tested the car on the roads of Napa Valley, California.

“Faster, quicker- and smoother-shifting, and with lighter steering than its predecessor, the most powerful Ferrari V-8 ever does its magic without forced induction and while revving to a heady 9,000 rpm with a scorching musical note that makes paddle-shifting at redline an addiction,” wrote automotive editor Robert Ross.

Well deserved if you ask us.

BMW ends production of the M6 coupe and convertible

September 7, 2010 Omar Rana Comments Off on BMW ends production of the M6 coupe and convertible 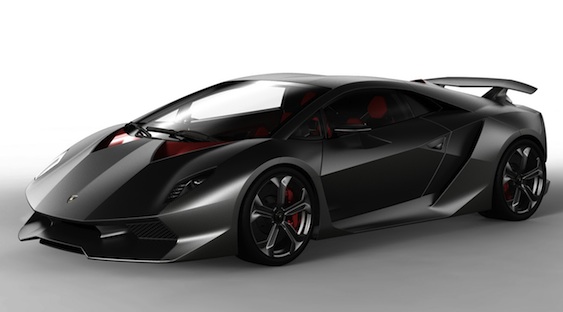