Nissan has been under a lot of pressure to meet demand for the new all-electric Nissan LEAF. According to top executives, the Renault/Nissan alliance is now on track to produce 250,000 units of the LEAF by early 2013 – a volume the company says is enough to satisfy demand in Asia, North America and Europe.

Nissan’s Europe vice president, Pierre Loing, said that early production obstructions will fade as plants in North America and Europe launch production of the LEAF and its parts. As of right now, all Nissan LEAF units are produced in Japan. U.S. production at Smyrna, Tennessee is expected to launch in late 2012 followed by Sunderland, England in early 2013.

According to the Renault/Nissan’s production plans: 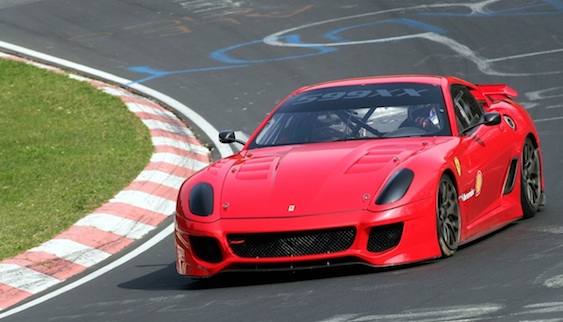