By now, most of you know that the Chevrolet Volt plug-in hybrid isn’t available for sale nationwide. Only a select few dealers in certain areas of the United States were the first to get the Volt.  With only a few available some have popped up on eBay with two demanding a premium from those interested in purchasing the car.

Tony DiSalle, who originally headed up Volt marketing in January, told WardsAuto last year that GM is doing all it can to keep the lid on mark-ups.

“We’re messaging dealers to not mark it up north of the MSRP,” he said. “There isn’t a mechanism to prevent that from happening.”

Wieczorek said listing the car on eBay has drawn people into his dealership.

“We get people coming in just to look at the car,” he said, adding that a couple of those people ended up buying a Chevrolet Malibu instead. 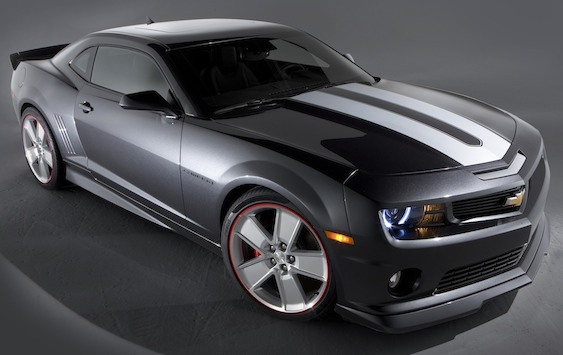 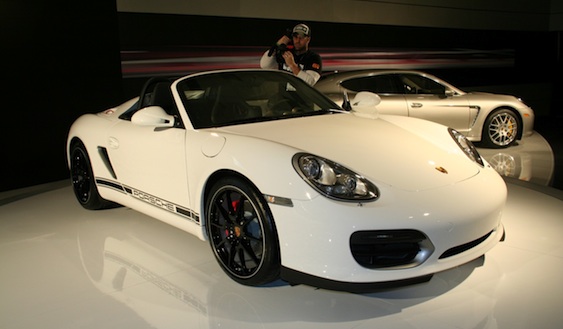 2009 LA: 2011 Porsche Boxster Spyder, how many Porsche employees does it take to put on the top?