A blue-ribbon panel has issued a report in which it says that President Obama’s goal of putting 1 million EVs on US roads by 2015 is unlikely to be met. The panel, based out of Indiana University, has met opposition from at least one environmental group.

“The production intentions of automakers are currently insufficient to meet the 2015 goal, and even the current plans for production volume may not be met,” the report said. But Roland Hwang, of the National Resources Defense Council’s Transportation Program disagrees, and says that some forecasts suggest that goal remains within reach.

It is important to note however, that even if the President’s goal is met, 1 million vehicles would account for, at best, 1/3rd of 1% of all cars on US roads at that time. 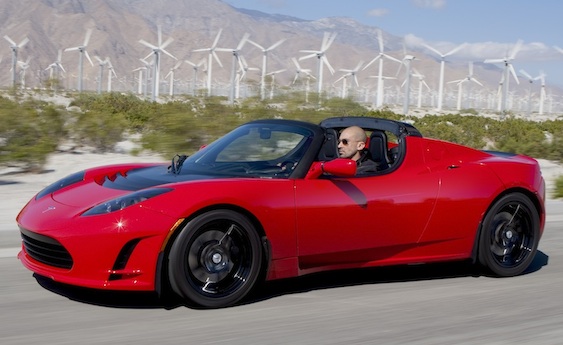 September 23, 2011 Omar Rana Comments Off on Ford E-Bike Concept can go 53 miles on a single charge