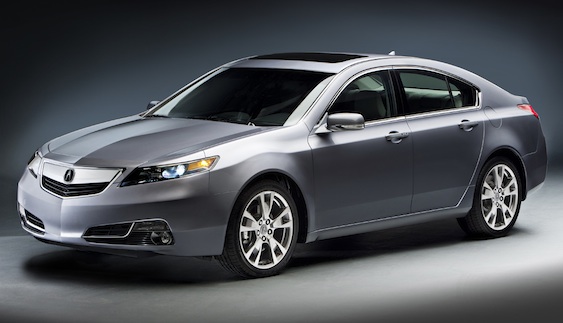 Look a little closer and you’ll notice that the 2012 Acura TL gets a redesigned front bumper, a revised grille, updated headlamps and turn signals, new fog lights and shorter front overhang. The back gets a new rear bumper, a new place for the license plate and smaller rear reflectors.

Acura will continue to offer the 6-speed manual in the 2012 TL SH-AWD for those looking for more enthusiasm.