General Motors is coming back strong… well, at least its Chevrolet brand is. The brand was the top selling brand in the United States in January with sales totaling 125,389 units during the month.

“We are encouraged to see Chevrolet’s momentum in 2010 carryover to the new year,” said Alan Batey, vice president, Chevrolet Sales and Service. “Because of our great products, more customers chose Chevrolet in January than any other brand in the United States. In fact, Chevrolet edged out Ford by almost 4,000 vehicles and outsold Toyota by more than 25,500.” 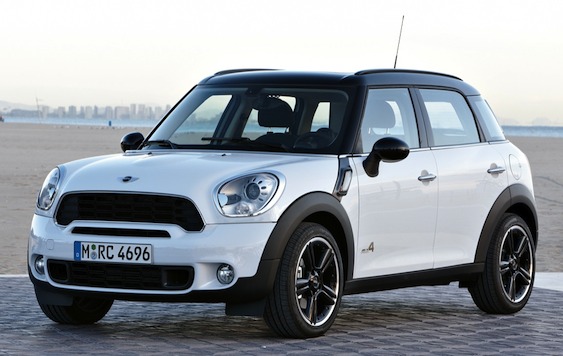