The Mazda MX-5 is probably the most popular roadster in the world. The model passed the 900,000 unit mark today marking a significant milestone in its 21 years and 10 months after mass production of the first-generation MX-5 commenced in April 1989.

“For British motorists, the Mazda MX-5 is the ultimate expression of our Zoom-Zoom philosophy of creating cars that are fun to drive,” comments Jeremy Thomson, Managing Director, Mazda UK. “Over 20 years, the MX-5 has maintained its position as an affordable, lightweight sportscar that is responsive and rewarding to drive, while also proving itself to be ‘recession proof’. 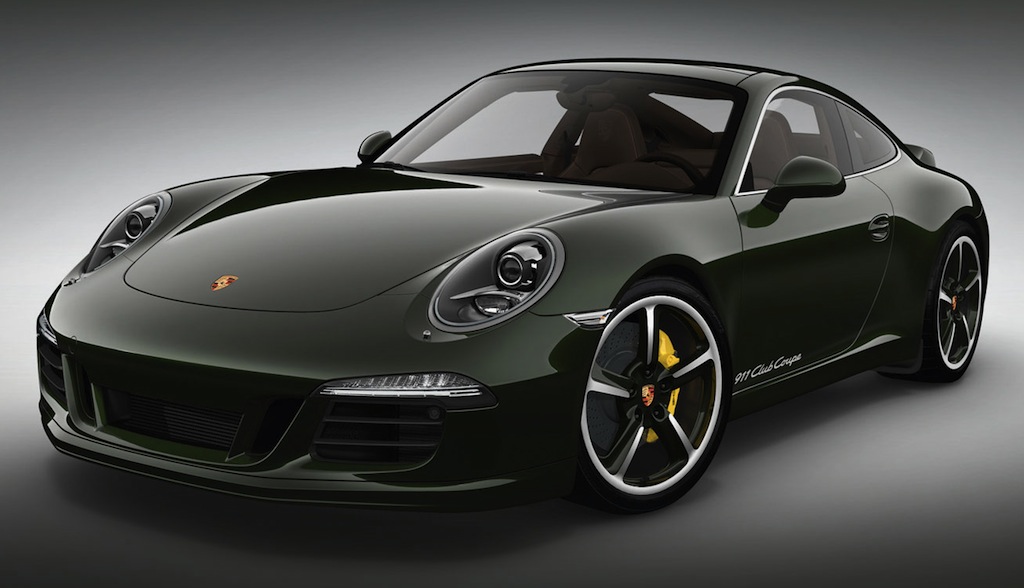 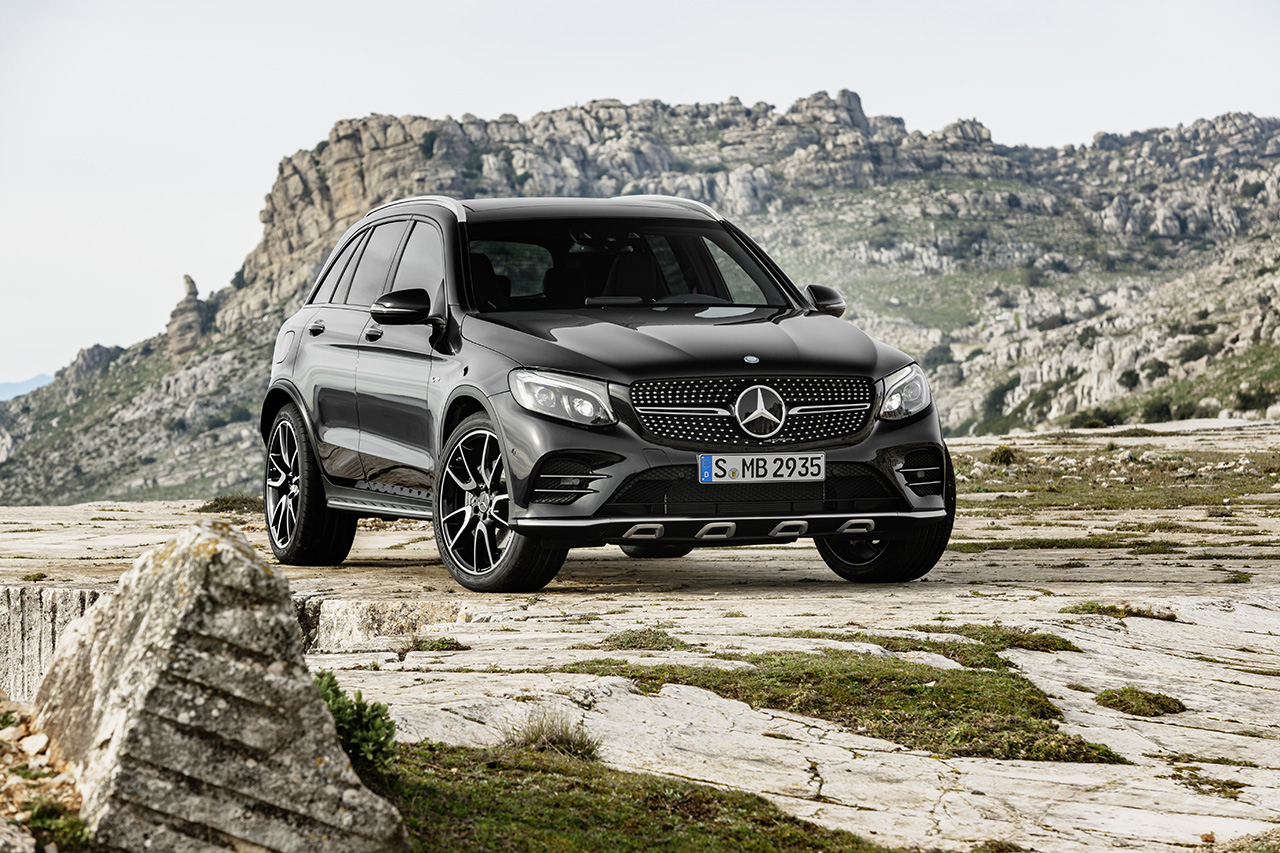